Gift guide for the nostalgic techy 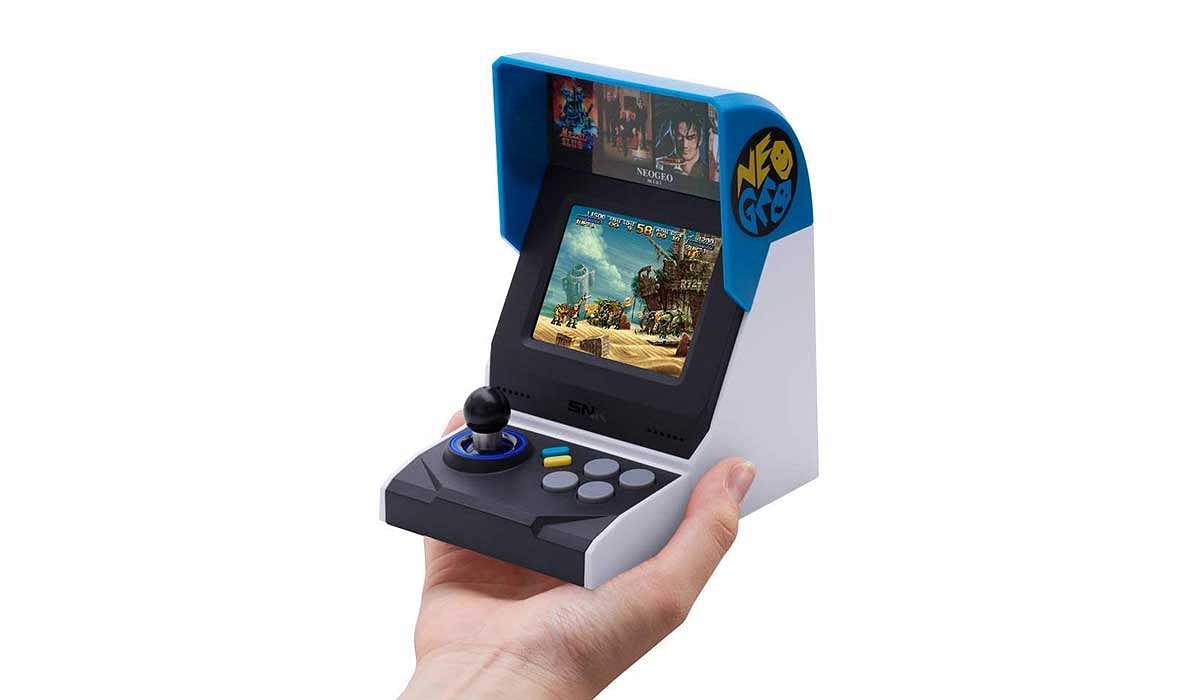 New for 2018 and releasing on Dec 3, this all-in-one comes with 20 titles ready to go. Those include “Final Fantasy VII,” “Metal Gear Solid,” “Resident Evil,” “Tekken 3” and “R4: Ridge Racer Type 4,” with eight games exclusive to either North America and Europe or to Japan instead.

The NeoGeo was once a high-end alternative to Sega and Nintendo consoles, promising true arcade quality gaming in the home. So this remake is a miniaturised arcade cabinet with a built-in controller and 3.5in (8.8cm) display. It needs an additional Mini HDMI to HDMI cable for use with external displays; Mini Neo Geo control pads are sold separately. Forty titles include those from the “King of Fighters” and “Samurai Showdown” fighting franchises, as well as the “Metal Slug” and “King of the Monsters” series.

(Related: Blasts from the past: Vintage meets modern technology in these hybrid products)

The 21 games contained within this second-run 1990s nostalgia box include some of the Super Nintendo’s greatest hits: “Donkey Kong Country,” “F-Zero,” “The Legend of Zelda: A Link to the Past,” “Star Fox,” “Super Mario World,” a variation on “Street Fighter II,” and “Star Fox”; there’s even room for the previously cancelled “Star Fox 2.” The North American, European and Japanese versions have their own exclusive games and, in keeping with history, replicate different models.

The 2016 micro retro console that kickstarted the current obsession with miniaturised games machines of yesteryear. It comes with 30 built-in games, including “Super Mario Bros.” 1-3, “The Legend of Zelda,” “Donkey Kong,” “Metroid” and “Castlevania” among the 22 that are common to all regions. It was also swiftly hacked by enthusiasts who made it easy to import copies of other games and even other console emulators. The NES Classic Mini was discontinued in April 2017 but then relaunched in June 2018.