Harley-Davidson’s first ever electric motorcycle to launch in 2019

Will the American manufacturer be the next global leader in electric motorcycles? 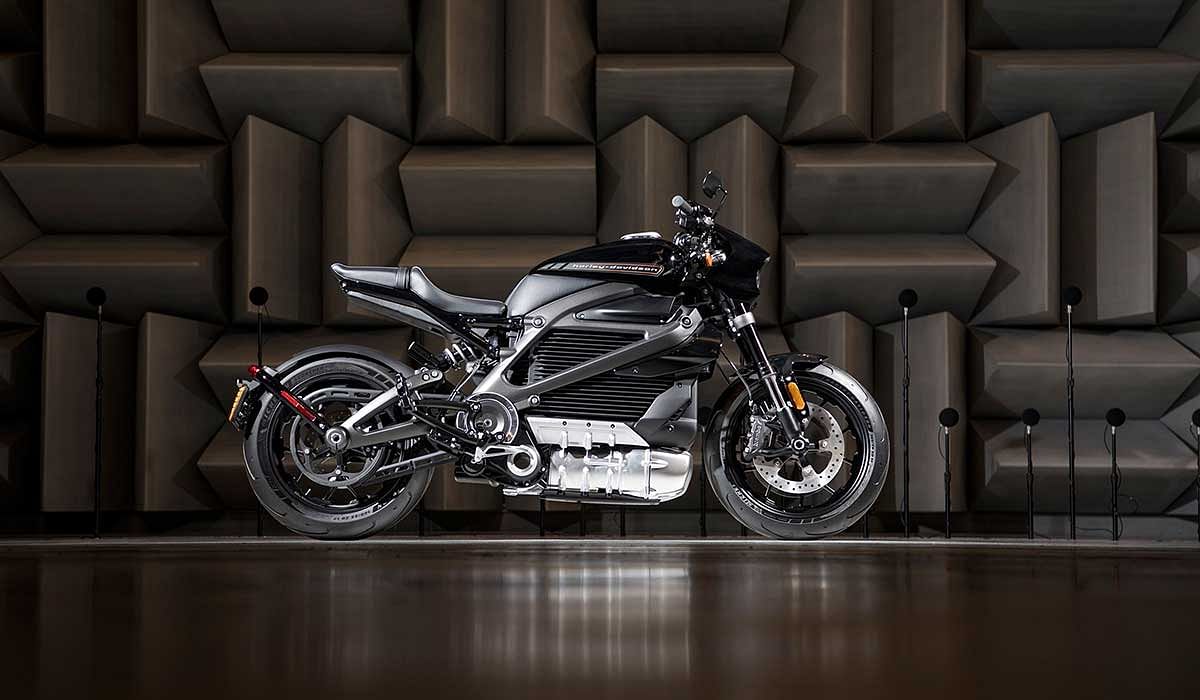 Harley-Davidson has announced that it will bring out its first ever electric motorcycle, based on the 2014 Livewire concept bike, in 2019. The American manufacturer has revealed a number of photos of the new machine, but has yet to supply detailed specifications.

It will have taken Harley-Davidson more than 115 years to launch its first ever fully electric motorcycle. Although it is likely to offend purists, the manufacturer argues that the new model will preserve the DNA of a brand that has an established reputation for style, comfort and performance.

(Related: What makes this luxury all-electric hypercar so exceptional?)

The LiveWire will likely be extensively inspired by the concept bike already unveiled by Harley-Davidson. On that basis, it should be a high-end motorcycle that is both powerful and easy to ride. Let’s not forget that the 2014 concept had a 55 kW motor, which provided the equivalent of 74 hp. However, the figure for the concept’s range, which was barely more than 80 km, will have to be significantly increased for the production version if it is to win over the general public.

When it is launched in 2019, the LiveWire will be initially available in the United States and Europe. Thereafter, Harley-Davidson plans to develop other lighter and more agile models that are fully electric by 2022. In the long term, the manufacturer aims to become the global leader in electric motorcycles.