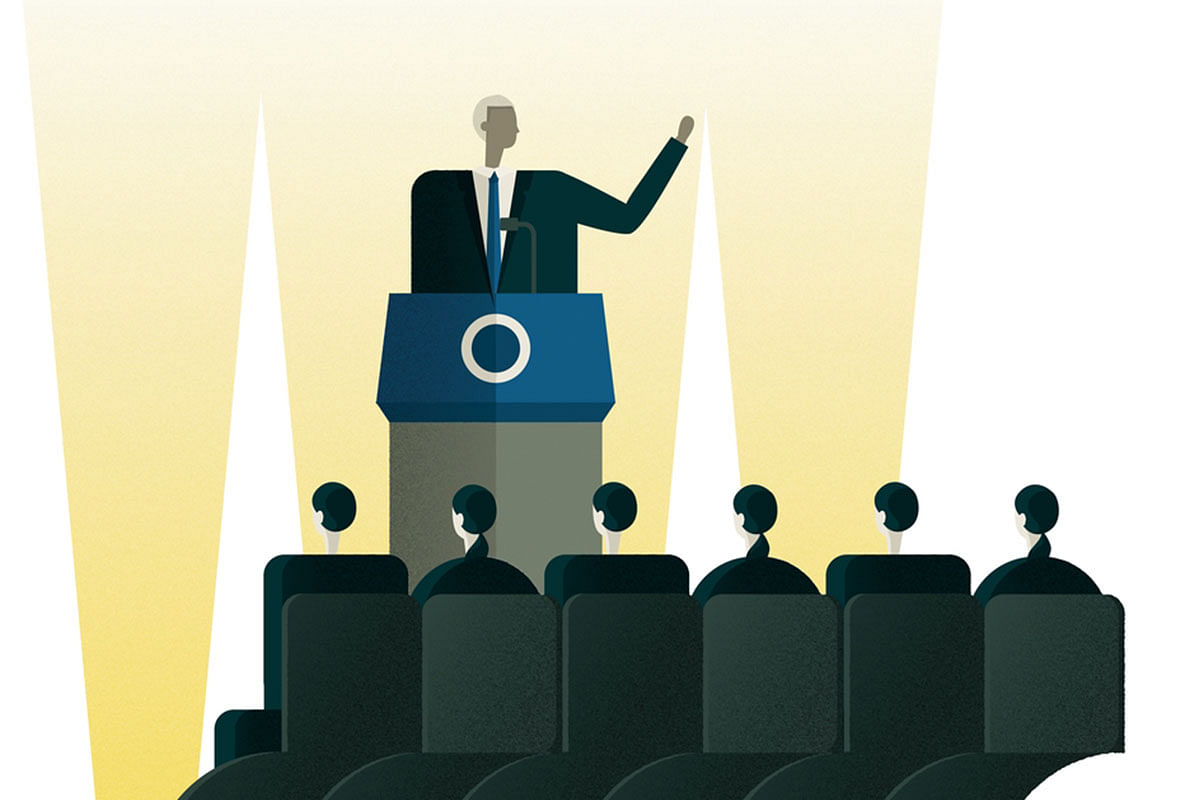 [dropcap size=small]I[/dropcap]t takes mere moments for Nichol Ng to make an instant connection. At The Peak’s Power List gala last year to honour philanthropists and social entrepreneurs, the co-founder of The Food Bank Singapore hooked the audience immediately with her acceptance speech. She asked a ballroom-full of people accustomed to the material comforts in life: “How many of you did not finish your food?”

In contrast to the previous, more formal speeches, her conversational style not only made people sit up and listen, it also highlighted food wastage and why it is important that excess food is redistributed to the needy.

Her ability to connect extends to her daily interactions. With a frank demeanour that makes even complete strangers feel like they are old pals, and a straightforward manner of speaking, she is surprisingly effective at converting people to her cause.

RELATED: Ng was one of ten honourees in The Peak Power List 2016, which highlighted individuals in Singapore whose understated impact on society deserve recognition. Read their stories here:

This power to engage and appeal to strangers – charisma, in short – is even more crucial today with the power of social media, as right or wrong, the message is amplified and critiqued around the world.

“Technology has levelled the playing field so everyone can become famous,” says Christel Quek, vice-president of the Asia-Pacific at Brandwatch. “But it is those with charisma who are able to spark action with their posts.”

But what exactly is charisma? Says Professor John Antonakis, who specialises in studying this trait at the faculty of business and economics at the University of Lausanne: “Charisma is symbolic influence rooted in values and emotions. The leader represents something and stands for something.” In a Ted talk on the topic, he says: “Charisma is about being able to get a vision across that sticks – that alchemic ability to connect.” Think leaders like Barack Obama, Steve Jobs and Lee Kuan Yew.

In fact, having effective communication techniques, says associate professor Tan Hwee Hoon, from SMU’s Lee Kong Chian School of Business, is a common attribute of many charismatic leaders. She says: “Charisma is linked to the ability to influence, via the evoking of emotions. Hence, as leadership is about influence, one would venture to say that an expressive communication style is key.”

For example, one of the methods Ng relies on is to connect with others on their terms. “It is important to ease others into their comfort zone by speaking the right language,” she says. “Whether it is English or Singlish, Mandarin or dialect, this helps the barriers to come down.”

Serial entrepreneur and prominent business leader Alain Vandenborre, whose most recent venture is the Singapore Diamond Investment Exchange, works his magic with a gentle sense of humour. 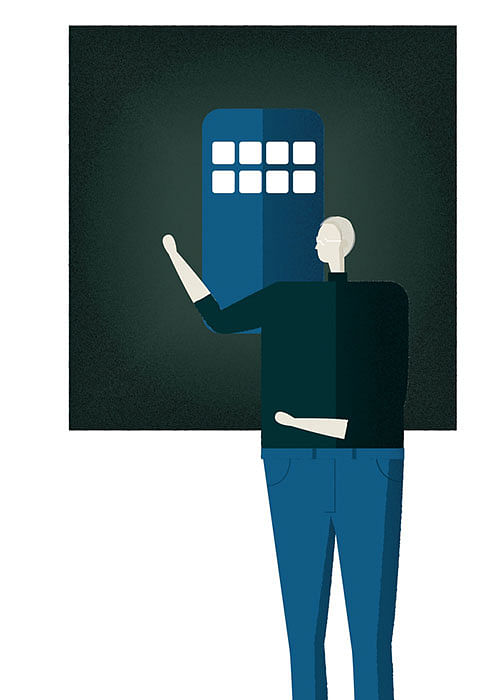 During a recent interview with The Peak, the Belgian-turned- Singaporean quipped that “now that I’ve become a Singapore citizen, you can no longer call me foreign talent, you now have to call me local talent”, to underscore an old pet peeve of being labelled as foreign-born.

As these leaders have discovered, having the ability to draw people in pays off in business. Ng says it’s easier to manage her team once they feel comfortable with her, while Vandenborre applies his natural magnetism to get a roomful of experts to work towards a common goal.

“It is not uncommon for me to manage people who could be smarter than me, in a sense they are much more experienced in their particular domain such as market trading, regulatory environment or technology,” says Vandenborre of the various board meetings he frequently chairs.

“My role is not to try to be the smartest person in the room, but about how I bring people together and create an environment for these talented people to express themselves.”

OTHER QUALITIES MATTER TOO

While many leaders that are perceived to be charismatic seem to be born with this ability to communicate and connect, experts say it is possible to pick it up.

“This is achieved by enhancing one’s communication skills, in terms of voice volume, tone and body language,” says Richard Arvey, a professor at the NUS Business School’s Department of Management and Organisation.

But he cautions that the notion of charisma is “a little overplayed”.

“There are other foundational elements that are equally important, such as intelligence, being somewhat dominant but not domineering, and being conscientious,” he says. “Once these are in place, then having charisma can be important, but not always necessary, in achieving goals.”

He points out that individuals who are perceived to be charismatic but lack foundational skills could even end up leading their organisations to failure. “Other factors must be in place, such as having a moral compass and exercising sensitivity towards others, as opposed to being self-serving,” he adds.

Case in point: Jordan Belfort, the real life wolf of Wall Street, who used his phenomenal ability to connect and persuade to swindle investors in the ’90s.

Having integrity and keeping her promises is something that Anastasia Ling, managing director of concierge group Quintessentially Lifestyle, holds close to her heart. Always the life of a party, she thrives on connecting people and is constantly expanding her network of contacts. Often known as the face of the Singapore brand that is this exclusive concierge club, her impeccable rolodex is a key reason why she can make the impossible happen for her clients, from securing access to exclusive global events like the Cannes red carpet to rescuing a member’s son’s misplaced Nintendo console in Spain.

(RELATED: For Quintessentially Lifestyle’s top woman Anastasia Ling, it is both about what you know and who you know.)

Underlying her X-factor is her work ethic. “I believe strongly in being genuine when dealing with anything and everything, because sincerity and authenticity can be felt, there is simply no way of faking it. In the long run, relationships only work if they are built on trust,” she says.

“Being able to honour and deliver on promises is incredibly important too. Since I love connecting dots and connecting people, the goodwill built over time helps significantly during times of need when favours are required. After all, no one is obligated to help us, regardless of what may be in it for them.”