The world famous artist, known as “the queen of polka dots”, will open a museum exhibiting her works in Tokyo in October, an official said. 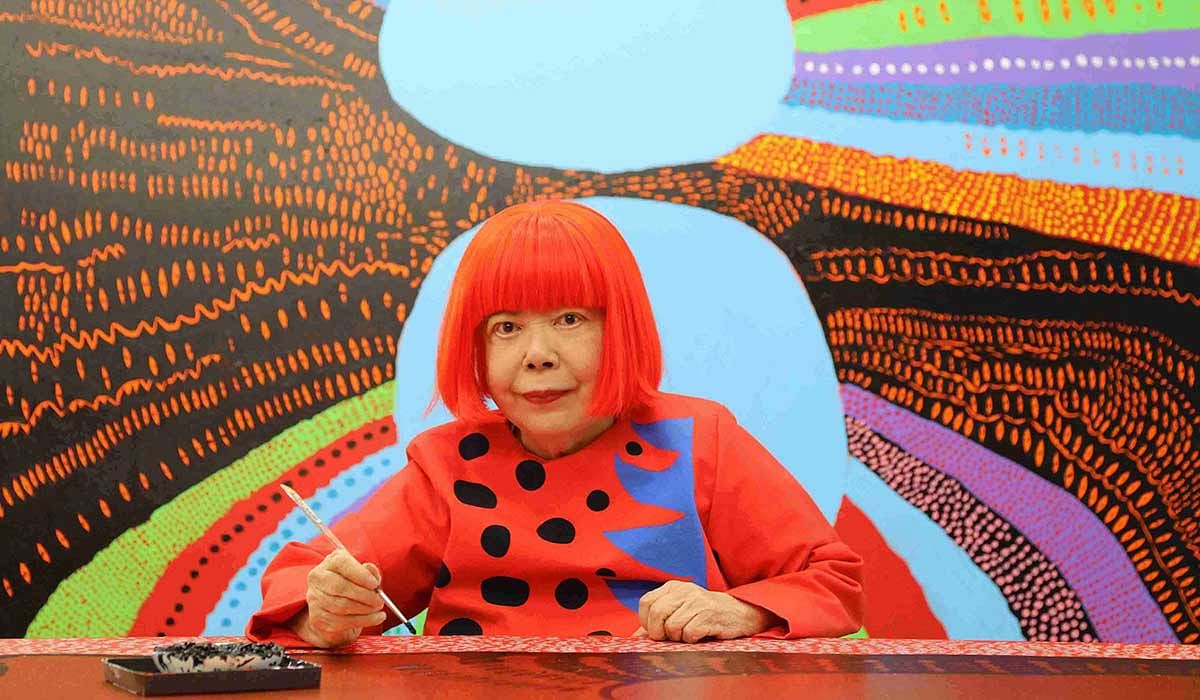 [dropcap size=small]K[/dropcap]usama, 88, is known for her use of vivid colour in her works that often depict polka dots and spotted pumpkins. She often appears in a wheelchair and sporting her trademark red hair.The museum will hold exhibitions twice a year to “spread the message of world peace and love that Kusama has called for to the world in her works”, the Yayoi Kusama Foundation said in a press release.

The first exhibition at the museum, which begins on October 1, will feature her large painting series titled “My Eternal Soul”.

“Ms Kusama had a strong wish to open her own museum,” said Akira Tatehata, director of the new facility.

“We hope as many people as possible come to see her works,” Tatehata said, adding that the building will be located in Tokyo’s Shinjuku district near her atelier.

The announcement comes after Kusama held two major exhibitions in Japan and the United States this year.

“More than 500,000 people came to the exhibition at Tokyo’s National Art Centre and the exhibition in Washington also attracted a lot of visitors,” Tatehata said.

Born in 1929 in central Japan’s Nagano prefecture, Kusama, who suffered from psychological trauma due to feuding between her parents, was already drawing dots and nets as a child based on her hallucinatory experiences.

After moving to the United States in 1957 at age 28, Kusama became a fixture in the Pop and Minimalism art movements of the 1960s.

During a 16-year stint in New York, she staged “happenings” at the height of the sexual liberation movement where people stripped naked and had their bodies painted with polka dots on Wall Street or Central Park.

By the time Kusama returned to Japan in 1973, however, she was burned out and voluntarily checked into a psychiatric ward where she has lived ever since.

It was not until the 1990s that Kusama was “rediscovered,” her polka dots and pumpkins a perfect find for a highly commercialised art market, with collectors drawn to her instantly recognisable style.

Her commercial success was highlighted when she collaborated with Louis Vuitton in 2012 and she was named the world’s most popular artist in 2014 by the Art Newspaper.