So it’s got the red badge on it – what else sets it apart? 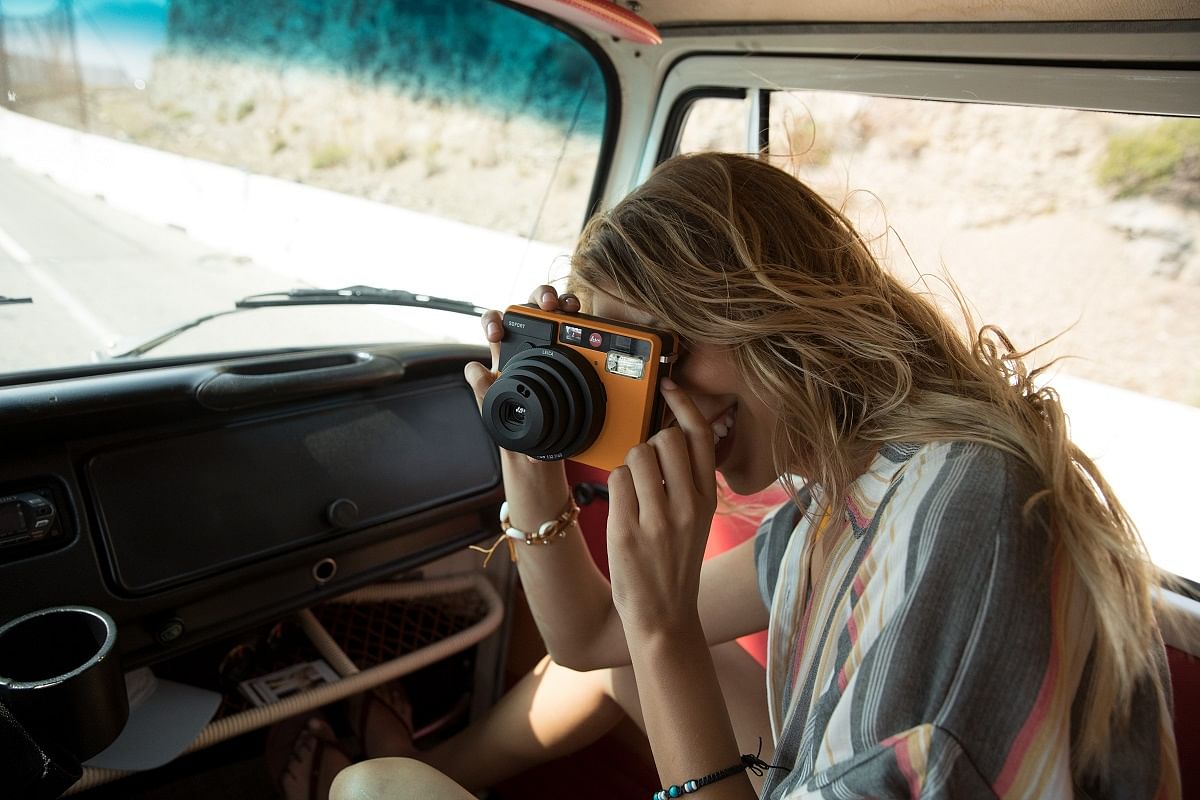 Fans of the brand will find it a pretty divisive move. For one, the camera has none of the heft and solid build expected of a Leica, and instant photography is ultimately limited in terms of quality versus using conventional film.

Still, it’s an interesting addition to the stable of Leica products and does exhibit some of the brand’s design philosophy, while incorporating thoughtful tweaks such as a front-facing mirror so users can frame selfies better. A variety of shooting modes including sports and macro, plus features such as a self-timer, set the Sofort apart from more rudimentary instant camera options.

The Sofort will be available in orange, white and mint green, and is expected to set one back only about $420. As Leicas go, that’s a steal. Perhaps it was envisaged as an accessible introduction to the brand for casual photographers. In which case, they’ll want the Leica-branded Instax film to go with, although there’s a premium on those, too.