Is there life beyond earth? NASA’s edging closer to the answer. 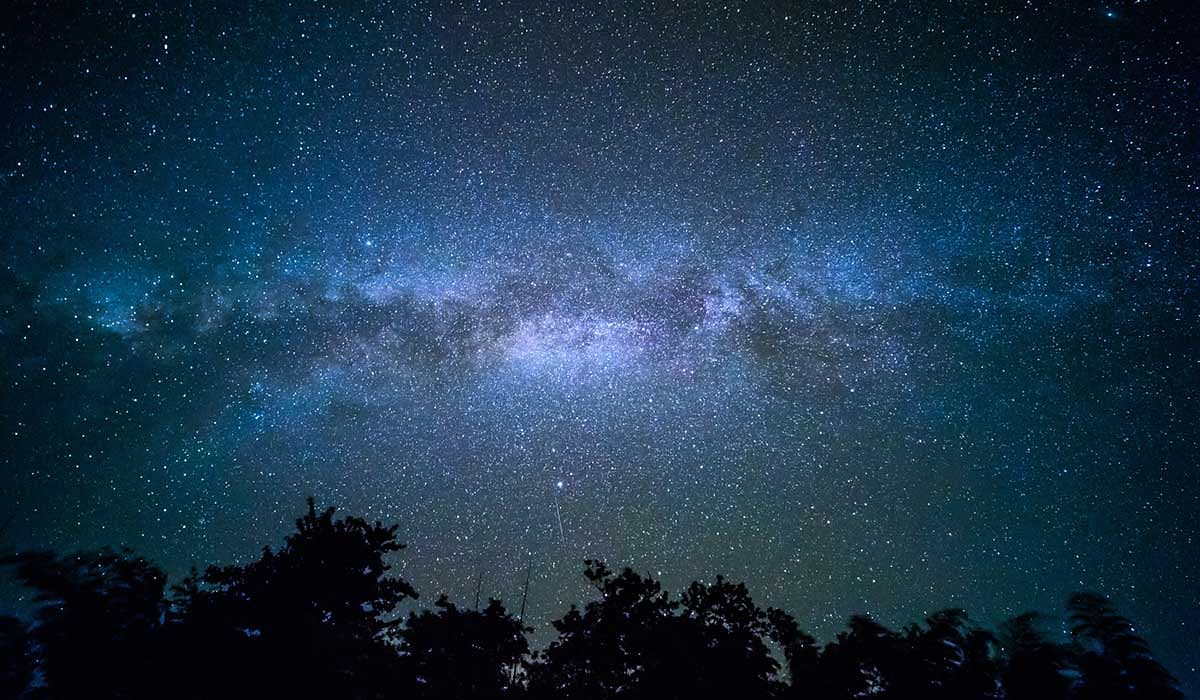 The Kepler mission team released a survey of 219 potential exoplanets – planets outside of our solar system – that had been detected by the space observatory launched in 2009 to scan the Milky Way galaxy.

Ten of the new discoveries were orbiting their suns at a distance similar to Earth’s orbit around the sun, the so-called habitable zone that could potentially have liquid water and sustain life.

Kepler has already discovered 4,034 potential exoplanets, 2,335 of which have been confirmed by other telescopes as actual planets.

The 10 new Earth-size planets bring the total to 50 that exist in habitable zones around the galaxy.

“This carefully-measured catalog is the foundation for directly answering one of astronomy’s most compelling questions — how many planets like our Earth are in the galaxy?” said Susan Thompson, a Kepler research scientist and lead author of the latest study.

The latest findings were released at the Fourth Kepler and K2 science conference being held this week at NASA’s Ames research center in California.

The Kepler telescope detects the presence of planets by registering minuscule drops in a star’s brightness that occurs when a planet crosses in front of it, a movement known as a transit.

The findings were compiled from data gathered during the first four years of the mission, which scientists processed to determine the size and composition of the planets observed.

The scientists found that the newly discovered planets tended to fall into two distinct categories – smaller, rocky planets that are usually around 75 percent bigger than Earth, and much larger, gaseous planets similar in size to Neptune.

NASA said the latest catalog is the most complete and detailed survey of potential exoplanets yet compiled. The telescope has studied some 150,000 stars in the Cygnus constellation, a survey which NASA said is now complete.

“The Kepler data set is unique, as it is the only one containing a population of these near Earth-analogs – planets with roughly the same size and orbit as Earth,” said Mario Perez of NASA’s Astrophysics Division. “Understanding their frequency in the galaxy will help inform the design of future NASA missions to directly image another Earth.”

(Related: Inspiring quotes from the man who aims to send humans to Mars.)

The mission ran into technical problems in 2013 when mechanisms used to turn the spacecraft failed, but the telescope has continued searching for potentially habitable planets as part of its K2 project.

As of next year, NASA will continue its scan of the galaxy using Kepler’s successor, the Transiting Exoplanet Survey Satellite, or TESS, which will spend two years observing the 200,000 brightest nearby stars for Earth-like worlds.

Scientists also hope the James Webb Space telescope, which will replace the Hubble telescope in 2018, will be able to detect the molecular make-up of atmospheres of exoplanets, including the possibility of finding signatures of potential life forms.