Why arowanas are so highly prized – and expensive

There is much to be learnt about one of Singapore collectors’ favourites: the dragon of fishes. 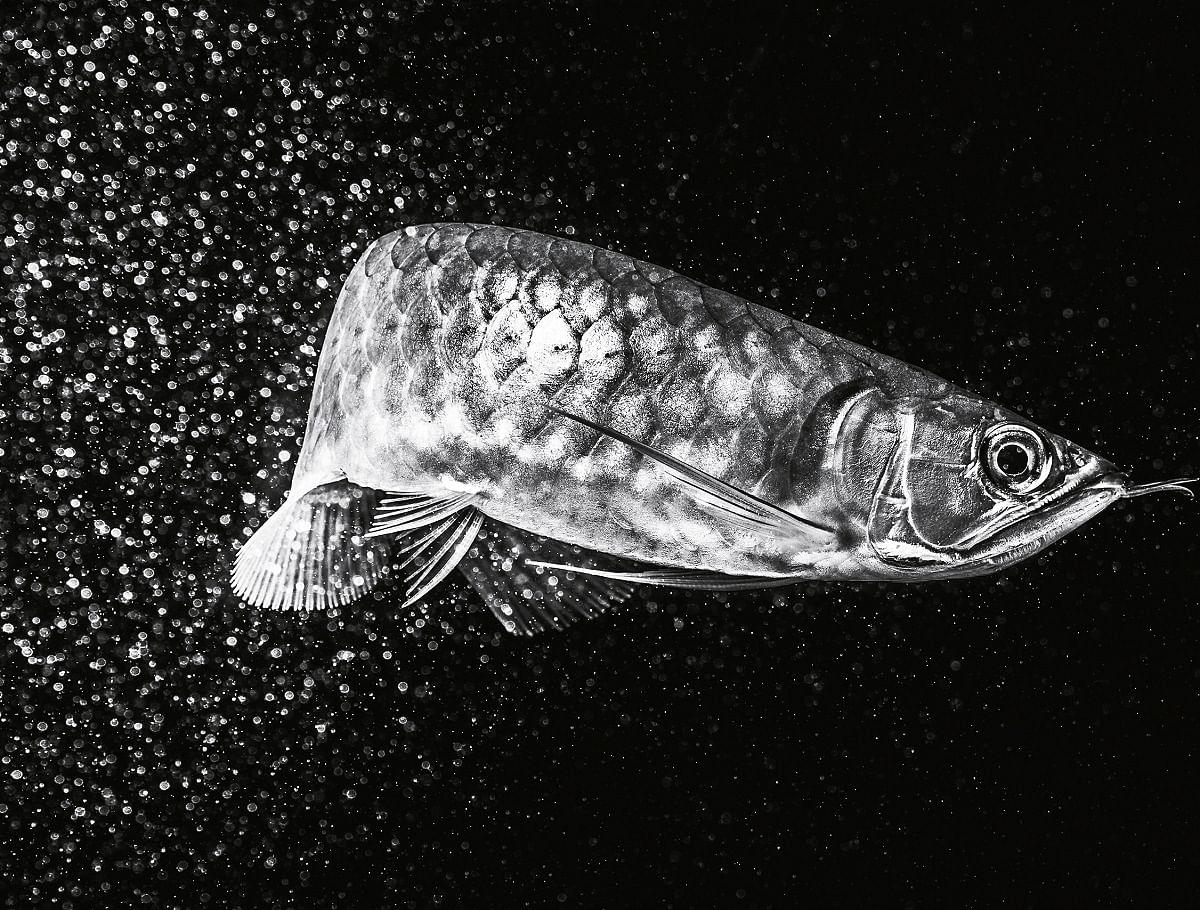 [dropcap size=small]M[/dropcap]afia abduction. Murder by poisoning. Black market deals. Police motorcade activated for a trip to town. The perils of being a champion arowana fish is not very different from those that enmesh a high-profile politician in a country in conflict. That is how Emily Voigt depicts it in The Dragon Behind the Glass, a 2016 book on the arowana trade.

With personalities such as former Indonesian president Susilo Bambang Yudhoyono paying about US$20,000 (S$26,500) for a fish, and reports of an unnamed Chinese communist party official forking out US$300,000 for a prized catch, these scaled creatures are truly in a class of their own. And, as with anything that involves large amounts of money, there is a bit of shadiness surrounding the trade.

(Related: Why are some Japanese fruit so expensive?)

COLOUR CODED: There are eight species found around the world. The Asian arowana is unique for having naturally occurring colour strains – unlike the rest of the family that have only one colour form.

Despite its fame, the arowana does not have a long history as a luxury ornamental fish. In fact, before it came to be known as the mythical “dragon fish”, it was considered a poor man’s meal in the South-east Asian countries where it swims in the wild. In her book, Voigt puts forth that it might have been conservation efforts in the 1970s that propelled the fish to prominence. That the slowreproducing species was put on the endangered list and banned from global trade created a perception of rarity. This, coupled with the prehistoric fish’s majestic good looks, piqued the interest of the rich seeking a new, exotic status symbol.

It is believed that the arowana market came to be with demand for the Super Red, indigenous to Borneo. While the elusive strain continues to top the price charts, Alex Chang, a consultant with Qian Hu fish farm – which has been running arowana breeding and research facilities since 1989 – shares that hybrids such as the albino silver arowana are also fast gaining popularity. “(Apart from pedigree), collectors look for the body shape, the barbels, the brilliance of the fish, the finnage and also the swimming posture,” he says. 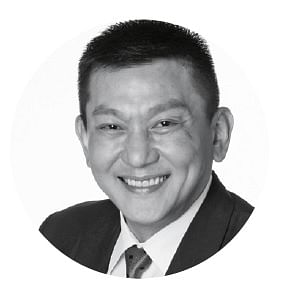 HOW HAS THE AROWANA INDUSTRY CHANGED?

Arowanas first appeared on the international market around the mid- 80s. It was a grey market as there were no clear guidelines on trading the fish and most Asian species were wild caught. Now, they are protected under Cites (Convention on International Trade in Endangered Species of Wild Fauna and Flora). All Asian arowanas must have a microchip embedded in their skin. Now, all of them are bred by Cites-certified fish farms.

HAVE YOU OBSERVED ANY SHADY DEALINGS?

Yes, such things (for instance, illegal smuggling, fish needing bodyguards) did happen in the early 1990s when Asian arowana prices were skyrocketing. But the supply is slightly greater than demand now, so you won’t see such sensational things anymore.

WHERE DID YOU GET YOUR FIRST FISH?

The first in my personal collection came from actor Chow Yun Fat when he sold his Singapore property in 2000 and decided to give away his dragon fish. It was a green arowana but with a pearl-like lump at the tip of its mouth. I called it Pearly and proudly displayed it at our farm until it died a few years back.

DID YOU MAKE ANY FIRST-TIMER MISTAKES?

Yes. Asian arowanas are predatory – you either keep one, or more than two in a tank. When paired in a tank, they will fight for territory until one is badly injured.

WHAT IS THE APPEAL OF AROWANAS AS PETS?

I used to like goldfish, but, with arowanas, I realised what elegance is, and that is what I seek as I age. Also, they have outlasted their prehistoric peers due to a strong internal organ structure. That’s a perfect analogy for successful companies. One that aspires to be around for a few generations needs to have a robust internal structure. Only then can it withstand the test of time.

THE SWIM OF THINGS

Invest in a big fish tank because arowanas grow to anywhere between 50cm and 80cm.

The current trend is to give pelleted food rather than live feed such as small goldfish, meal worms or crickets, which might carry disease. The technology for making a pellet that can represent a balanced diet is now available, making it a more nutritious option.

Keep water at optimal condition: at 28 to 30 deg C, pH value around six to seven, and with 5-8ppm (parts per million) dissolved oxygen. Keep the water clean so that the levels do not exceed 0.05ppm for ammonia, 2ppm for nitrite and 20ppm for nitrates.