Hold your prancing horses and take a moment to gawk at Ferrari’s latest unveil, in time for the Geneva Motor Show 2017. 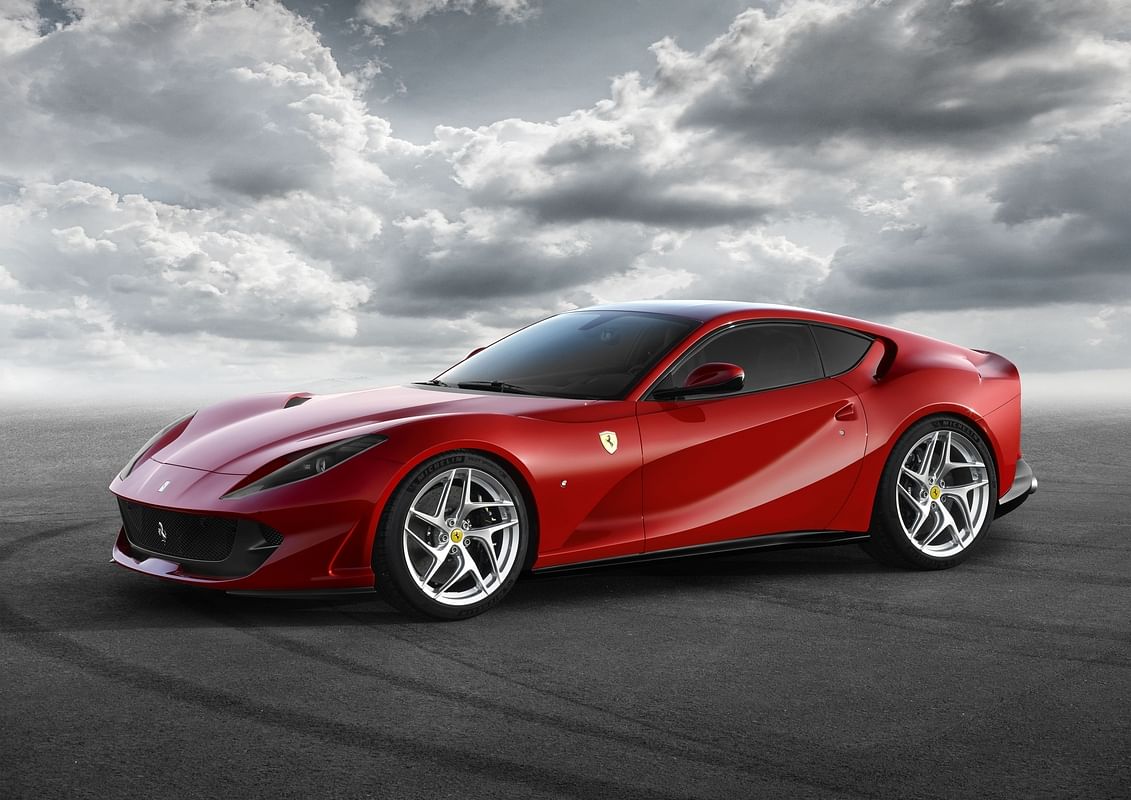 [dropcap size=small]H[/dropcap]old your prancing horses and take a moment to gawk at Ferrari’s latest unveil – the 812 Superfast.

A host of engineering firsts for the Italian marque had to debut on this car, presumably to rein in the raw power. It’s the first Ferrari to sport four-wheel EPS (electronic power steering) for better handling. It’s worked in its latest Side Slip Control (SSC) system to keep driver confidence and road grip at maximum. Aerodynamic tweaks such as flaps on the underside and an unprecedented bypass in the rear help generate downforce to keep the wheels grounded.

The car’s being released in a new shade of the iconic Ferrari red palette: Rosso Settanta (Italian for “Red Seventy”). No prizes for guessing why: 2017 marks the automaker’s 70th anniversary. The Peak’s holding out for a full unveil at the Geneva Motor Show in March for more details. We’re also waiting on confirmation that it’s the number one in the stable – after all, the LaFerrari before it struts equal acceleration and a higher top speed, if only by hairs.