Pet cloning is happening right now – would you do it for an ailing pet?

Pet owners unable to part with a dying animal turn to cloning as a solution. Would you? Take our poll. 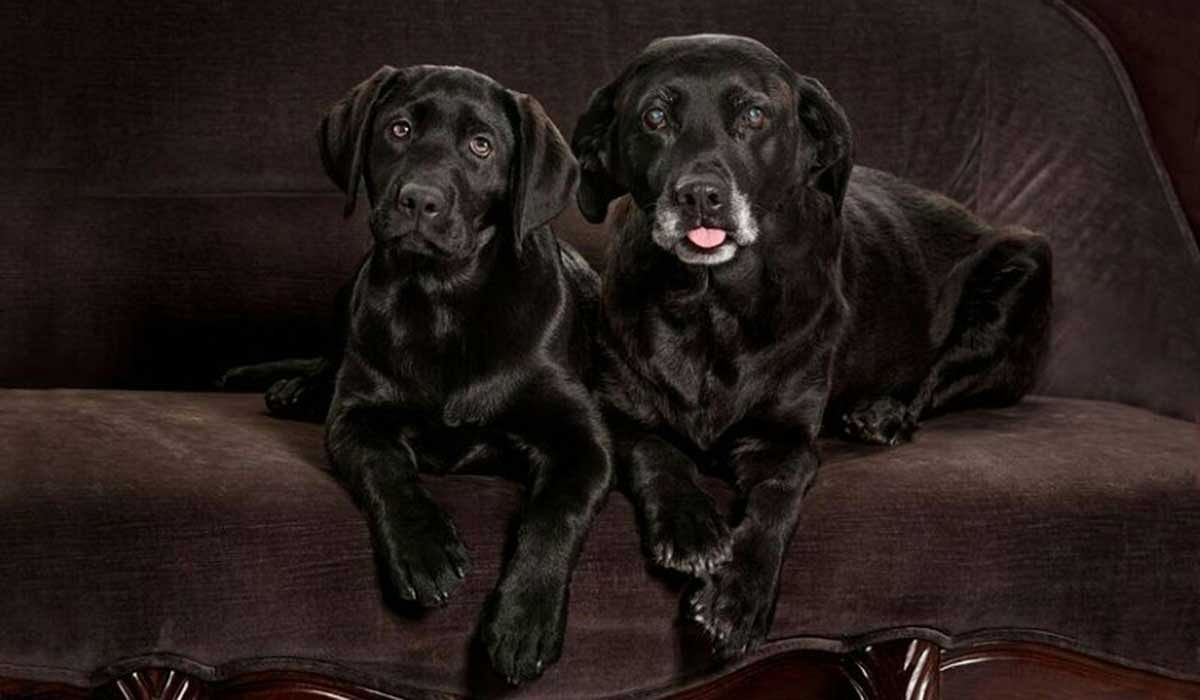 “I knew that I was falling apart,” said Must. “The thought of Billy dying was just more than I could handle.”

So she decided to clone her.

(Related: Pamper your pet pooch with the best premium dog food in Singapore)

She paid more than US$50,000 (S$65,000) for what is essentially an identical twin of Billy – Gunni – born at a later date. “I have three other daughters and they thought I had completely lost my mind,” Must said. The picture above shows Gunni (L) next to Billy Bean (R).

Cloning animals is hardly new. The first major success was Dolly the sheep, born in 1996 as the first mammal cloned from an adult cell. In 2005, researchers in South Korea cloned the first dog.

But the news this week that singer Barbra Streisand had cloned her dog grabbed international headlines, and sparked fresh outrage from animal rights groups.

People for the Ethical Treatment of Animals (PETA) president Ingrid Newkirk issued a statement saying she would “love to have talked her out of cloning,” noting that “millions of wonderful adoptable dogs are languishing in animal shelters every year or dying in terrifying ways when abandoned.”

Companies that clone animals are “preying on grieving pet owners, giving them a false promise that they are going to replicate their beloved pet,” she said.

“Pet cloning doesn’t replicate a pet’s personality,” she said, adding there is “no justification” for the practice.

Just how many pets are cloned each year is unclear. The main US company engaged in the practice, ViaGen Pets, declined AFP’s requests for comment.

“We have produced thousands of happy, healthy cloned cows and hundreds of cloned horses,” says its website, adding that company scientists “have been developing successful animal cloning and reproductive technology for over 15 years.”

A former employee of ViaGen, who spoke to AFP on condition of anonymity, estimated that the Texas-based company has cloned around 100 cats and dogs.

The other main source for cloned pets is the Sooam Biotech Research Foundation in Seoul, South Korea, which says it has cloned some 800 pets and charges US$100,000 (S$131,000) each.

Many companies have tried and failed to make the pet cloning business work.

They used to do pet cloning, but now farm it out to other companies like ViaGen Pets, he said.

His client list runs the gamut from rich to poor, he said.

“I have a homeless man and I have a celebrity,” said Gillespie, adding that the homeless man was not out on the street when he paid for to have his dog’s DNA frozen, but fell into dire financial straits afterward.

Now, he desperately wants “to get his dog back,” but is unsure if he will ever be able to pay for a clone, Gillespie said.

Dogs can be cloned up to five days after they die and cats up to three, as long as the corpses are kept cool, Gillespie said.

Ideally, though, the pet should be alive when the veterinarian takes a tissue biopsy, a chunk of skin and muscle about the size of a pencil eraser.

The next step is to take an egg cell from a donor dog, remove the egg’s nucleus, and insert DNA from the pet to be cloned.

When an embryo develops, it is transplanted in the womb of a surrogate dog.

Animal rights groups say the process causes undue suffering to the dogs that provide the egg cells and carry the embryos.

“Because cloning has a high failure rate, many dogs are caged and tormented for every birth that actually occurs,” said Newkirk.

Traits that will carry over can include temperament, physical characteristics and genetic flaws. Coat patterns may differ, and the cloned animal will have no awareness of the life its predecessor lived.

According to Must, the puppy that was cloned from Billy is playful and fearless, like her. They also share the same petite frame, shiny coat and big paws.

“They look exactly alike for sure. She will do things like Billy does, like putting her head down and rolling into your lap,” said Must.

She named the puppy Gunni, after the town in Colorado, Gunnison, where her daughter lived, and is grateful for the respite from grief the canine has provided.

She was born the same week as the anniversary of her daughter’s passing. The puppy’s first ultrasound took place – coincidentally – on Miya’s birthday.

“It was singularly one of the best decisions that I have made,” Must said.

“It has given me a new lease on life.”