Digging deep and uncovering the talents within her staff has become a passionate endeavour of its own. 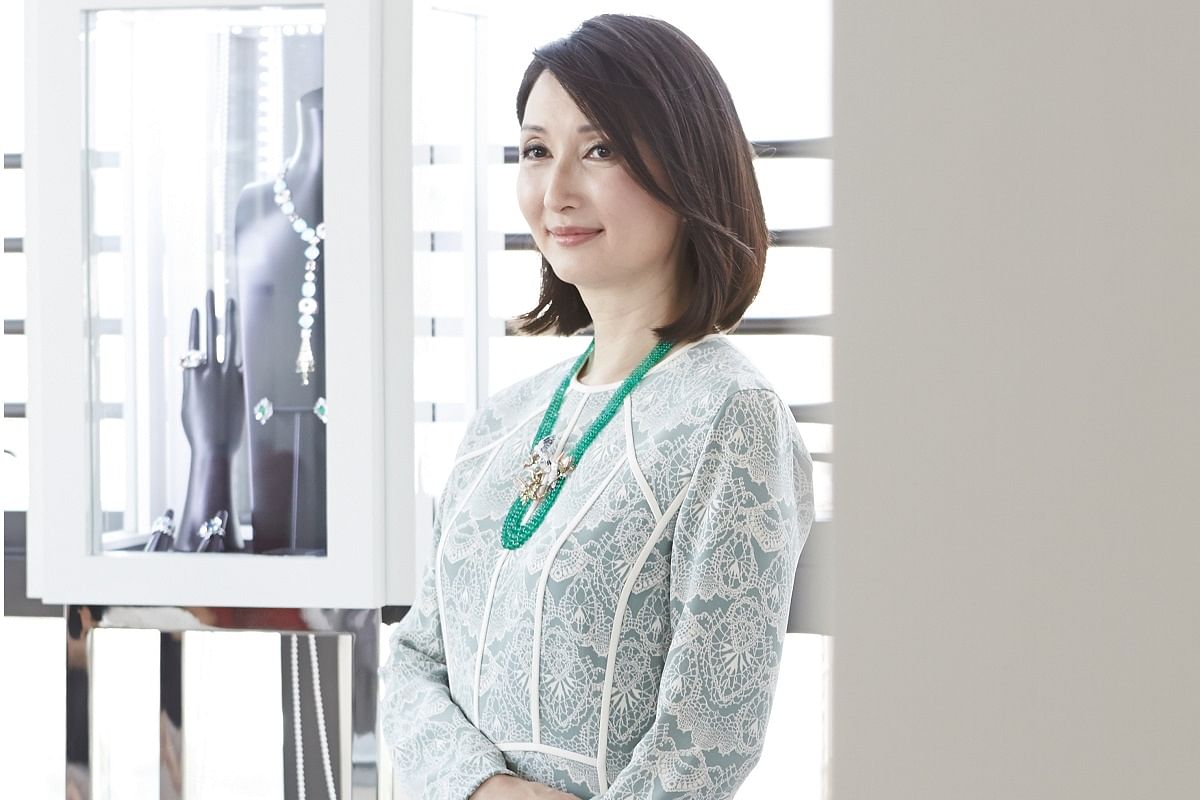 [dropcap size=small]A[/dropcap]sk yourself who you want to be, and how you’re going to get there. Then, ask yourself if you’re willing to be persistent in seeing things through. That’s the advice Simone Ng would give young entrepreneurs looking to pursue their dreams. It’s also a guiding principle Ng has followed in building her company, Simone Jewels.

The 43-year-old designer started her luxury jewellery brand 11 years ago on what she describes as a “shoe-string budget”. She launched her first collection with a modest 20 pieces; half of them were snapped up at an event within 30 minutes. Back then, Ng’s vision was to create one-of-a-kind jewellery with the highest-quality gemstones.

Fast forward to today and Simone Jewels invites comparisons with Van Cleef & Arpels for its brand of wearable art specialising in coloured gemstones, which are coveted for their investment potential as they are rarer than diamonds.

Ng says she’s now ready to take Simone Jewels to the next level. Her expansion plans include entry into the US, Hong Kong and Malaysian markets, along with intentions to build a design team. Her company, which has an annual turnover of between $3 million and $5 million, has two full-time staff and hired this team only two years ago.

This, in part, reflects Ng’s belief in building her brand before growing a team. “It takes time to build a brand – some say 100 years. In the earlier years, I was figuring out my business processes and strategies. It would have been unfair not to be able to give my staff direction.” 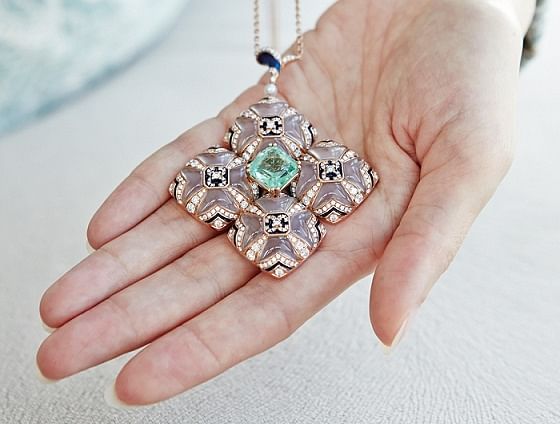 When she was younger, Ng believed a designer’s role was “irreplaceable”. She says: “I thought that when I’m gone, that’s it. I didn’t feel that anybody could replace me.”

However, as she started to consider the continuance of her brand’s legacy, she drew inspiration from the story of Coco Chanel. “She’s no longer here but her brand is stronger than ever. Even though (current creative director) Karl Lagerfeld’s style is very different from hers, it still has core elements of what she stands for.”

“We now have a direction for each collection, what target market it is for, and how it should be designed. We can select designers based on their strengths and which collection they’re more suited for.”

After hiring her first staff member, a marketing executive, two years ago, Ng discovered a new passion: mentoring. She enjoys pushing her staff beyond their limits and slowly uncovering their hidden talents. “I find that very satisfying,” she says.

In building her team, Ng aspires to what might be akin to an apprenticeship model. “We’re not a place where you come in for a year or two, feel that you’ve learnt everything and are ready to move on.” She takes a personal approach to getting to know each candidate and hires based on two principal traits – open-mindedness and optimism. “If the person is open-minded, you can teach them anything. Because of that, they will open themselves up to you, and you can draw all the talents out of them.”

She believes this nurturing approach will allow her to groom designers and “not have them leave me”, and hire “staff that becomes part of my family”. She adds: “In the long run, if the employees are happy and they feel a connection, it’s no longer an employer-employee arrangement. We become friends and work partners. They give their all and I think this can happen only if I provide what’s needed to help them (realise their potential) first.”

She hopes her story will inspire would-be women entrepreneurs to follow their dreams, and allow themselves the time to let their talents unfold. “When you put time as a criteria, you actually make yourself panic. You inhibit yourself. Time should be the least of your concerns. Most importantly, are you achieving your dreams and the results that you want?”