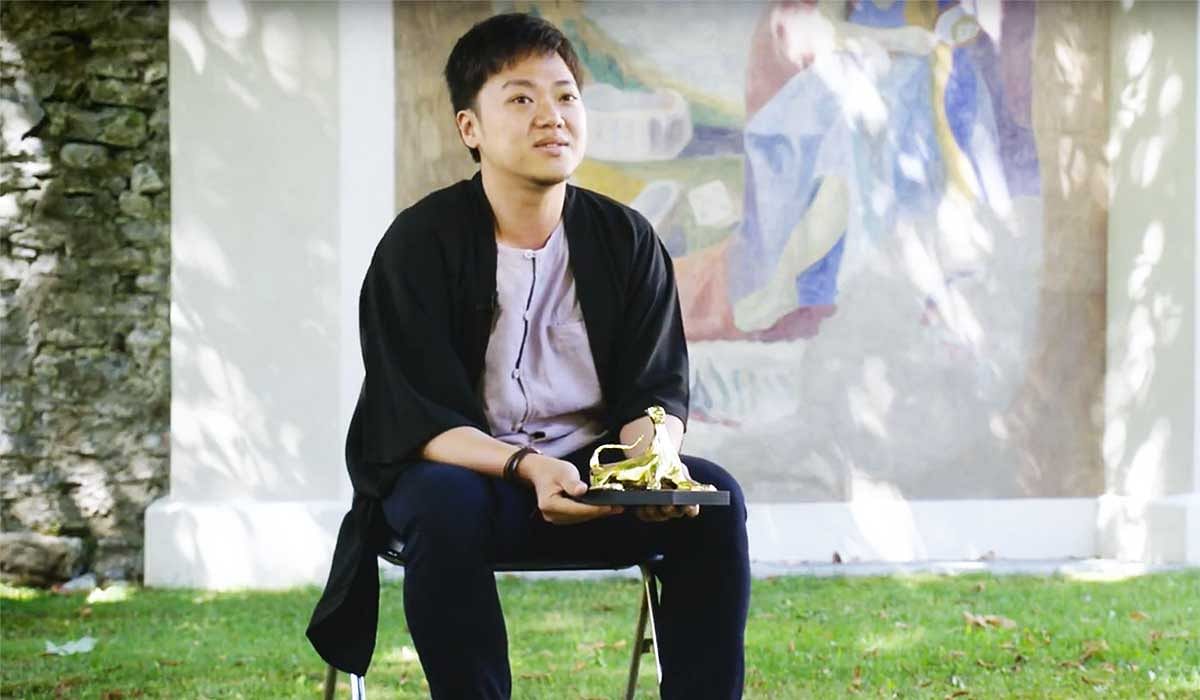 Singaporean director Yeo Siew Hua has won the Golden Leopard award for his film A Land Imagined at the 71st edition of the Locarno Festival in Switzerland on Saturday (Aug 11).

The film is about a police investigator who sets out to find the truth behind the disappearance of a Chinese construction worker at a land reclamation site in Singapore. It is set up in such a way that it moves between the virtual world and reality.

(Related: Filmmaker Anthony Chen on what makes a modern man)

In a video interview published on the Locarno Festival YouTube page, Mr Yeo said: “I am quite speechless, I was only just given this and told by the festival director that we won the Golden Leopard, and I am overjoyed.

“I would not have imagined to be even competing in a legendary festival like Locarno, and winning this award is something of my wildest dreams.”

The film festival was held from Aug 1 to 11, with 293 films shown during the festival. Stars who graced the event included American actors Ethan Hawke and Meg Ryan.

According to the Infocomm Media Development Authority (IMDA) website, Mr Yeo graduated among the top of his cohort in Ngee Ann Polytechnic’s School of Media Studies. His debut feature film in 2009, In The House Of Straw, was lauded by critics as a significant film of the Singapore New Wave, and he is also an award-winning director of photography for two films, said IMDA.

Mr Yeo said that the recognition at Locarno means that there is a more pressure on him to push on and produce better films, but that it will serve to make him a better filmmaker.

But, for the moment, he is basking in the glory of his win.

He said: “I think this award represents a lot, I don’t know how to speak for Singaporean cinema in general, but for me this is the biggest deal of my life yet.”