Could the electric vehicles of tomorrow be powered by lithium from supervolcanoes?

Scientists appear to have found that supervolcanoes could be a new source of lithium, a breakthrough for the electric vehicle industry as one of the most vital components of electric cars is their lithium batteries. 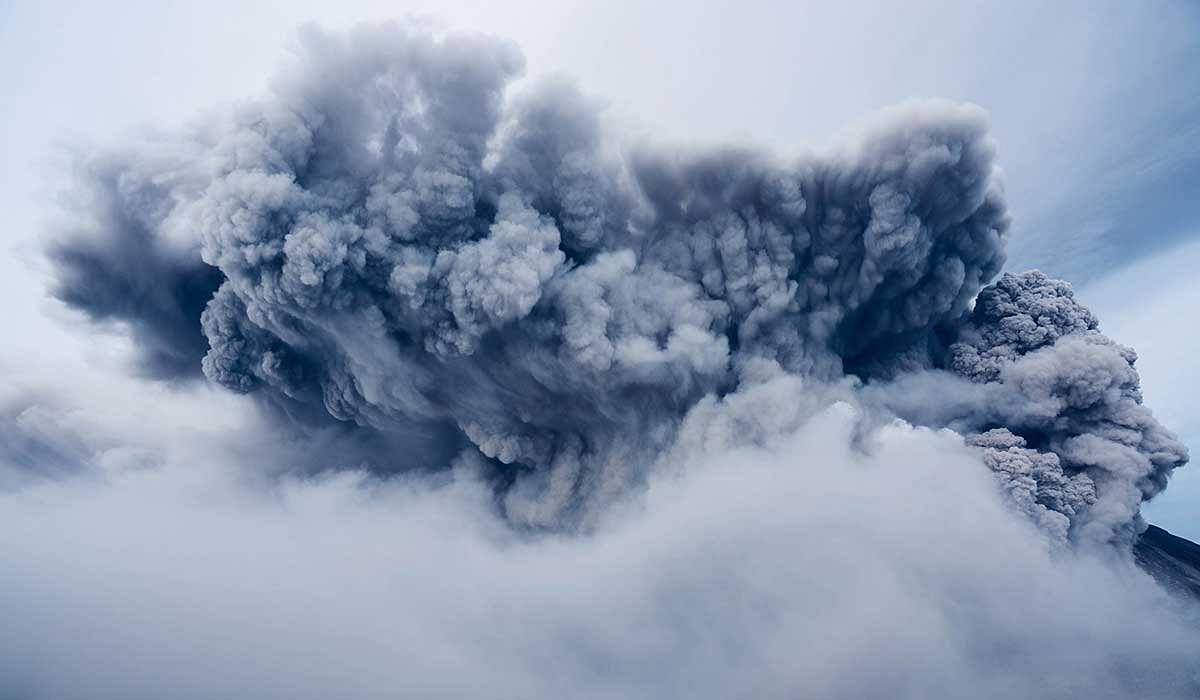 [dropcap size=small]I[/dropcap]t’s easy to get carried away by the environmental advantages of electric vehicles (EVs) over models using internal combustion engines, but like most things, there’s more to it than meets the eye.Evidently, an EV with zero emissions from its exhaust pipe is more environmentally-friendly than a petrol or diesel vehicle pumping out CO2, carbon monoxide and other nasty substances.

However, there are some uncomfortable truths about the manufacturing of EVs that bring into question just how environmentally-friendly the whole concept is. And one of the biggest issues concerns the most important component of an EV: the lithium-ion batteries.

The vast majority of the world’s lithium comes from mines in Chile and Australia. But the mineral is becoming increasingly rare and sometimes requires environmentally unsound mining practices to extract it from the ground.

Now Stanford University has just published a study on how lithium can be sourced from supervolcano craters.

Thomas Benson, the study’s lead author, states: “The demand for lithium has outpaced the scientific understanding of the resource, so it’s essential for the fundamental science behind these resources to catch up. Now we have a way to easily find more of these lithium deposits.”

Supervolcanoes, as the name implies, are much bigger than regular volcanoes and throw out at least 1,000 cubic kilometers of material in a single eruption.

Scientists have been studying the contents of craters left by supervolcanoes that erupted millions of years ago in Oregon, Nevada and other parts of the United States. After slicing through and analyzing tiny samples of volcanic magma that were trapped in crystals in the craters, researchers found the valuable silvery-white metal in evidence.

The new method can be used to locate and quantify lithium in supervolcano magmas, and scientists said that supervolcanic sediments have the potential to host large lithium clay deposits.

It’s not clear whether extraction of the lithium from this source would be any cleaner than from current sources, but at least a shortage of lithium won’t hamper the advancement of EV technology in the future.

(Related: Who’s behind the mysterious electric car touted as a “Tesla-killer”?)