The fastest McLaren hypercar yet arrives this week

McLaren has teased the upcoming Speedtail’s tail in an announcement reporting the date and time of the Hyper-GT’s reveal. 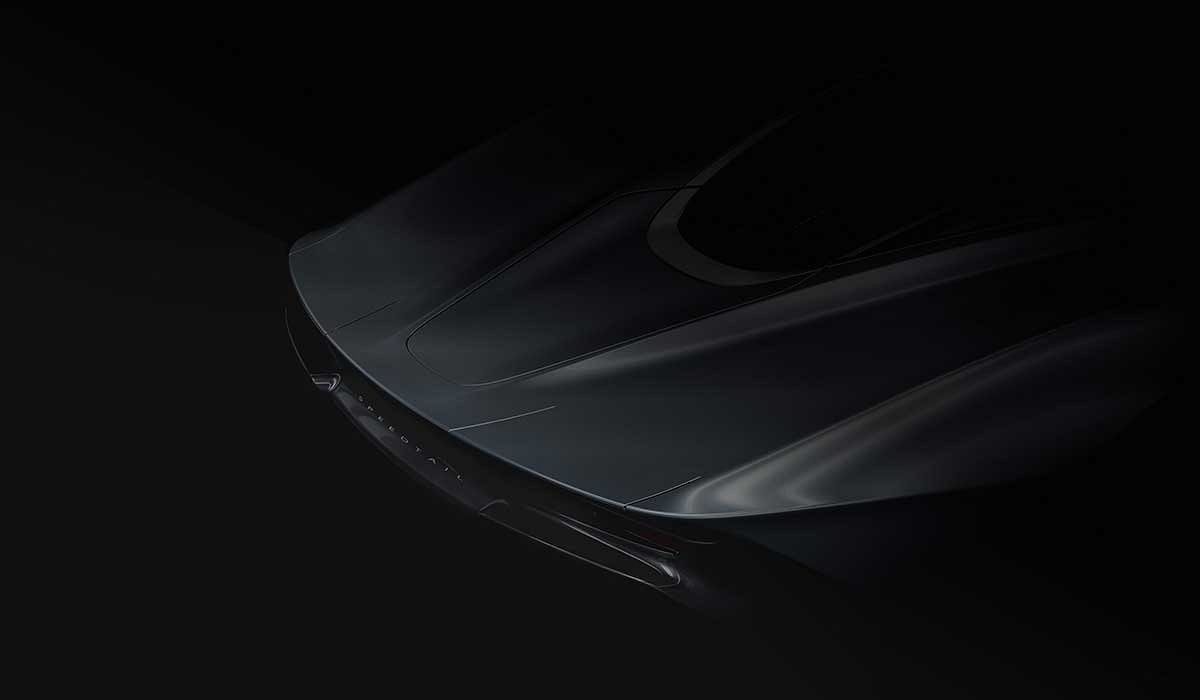 Luxury sportscar and supercar manufacturer McLaren Automotive will be unveiling its first ever Hyper-GT this Friday in London. Unless you’re one of the 106 people who already bought the Speedtail for over US$2 million (S$2.8 million), you’ll have to stream the event from your own computer instead of attending.

This hypercar will be the “first of 18 new cars or derivatives to be announced under the Track25 business plan,” a promise made by McLaren to invest nearly $1.6 billion in the research and development of 18 new vehicles by the end of 2025, and they’re certainly off to a running start.

(Related: Why the sexy McLaren 600LT belongs in your stable)

The top speed of the petrol-electric hybrid is over 243 mph, faster than any McLaren model in existence and a worthy vehicle to stand beside supercars Senna and P1 in the Ultimate Series, a collection that McLaren states on their site is its “technological and power tour de force, pioneering and audacious in every way.”

The McLaren Speedtail’s highly streamlined body was designed to be futuristic, and certainly in 2016 when the project was announced, it was ahead of its time – all models were sold before the development even began and the production is not expected to begin until the end of 2019.

We don’t know anything more about the sporty three-seater’s interior besides that the driver’s seat will be mounted in the center with two adjacent sets on either side, not unlike the McLaren F1 road car.

More tech and performance details as well as a tour of the interior are expected next week. You can watch the online reveal at cars.mclaren.com at 1 pm BST/8am EDT/5am PDT.

(Related: Review: Is the McLaren Senna worth the $4.5 million price tag?)