TCM brands such as Pulse and Eu Yan Sang target audiences across age and ethnicities, and believe TCM is complementary with Western medical science. 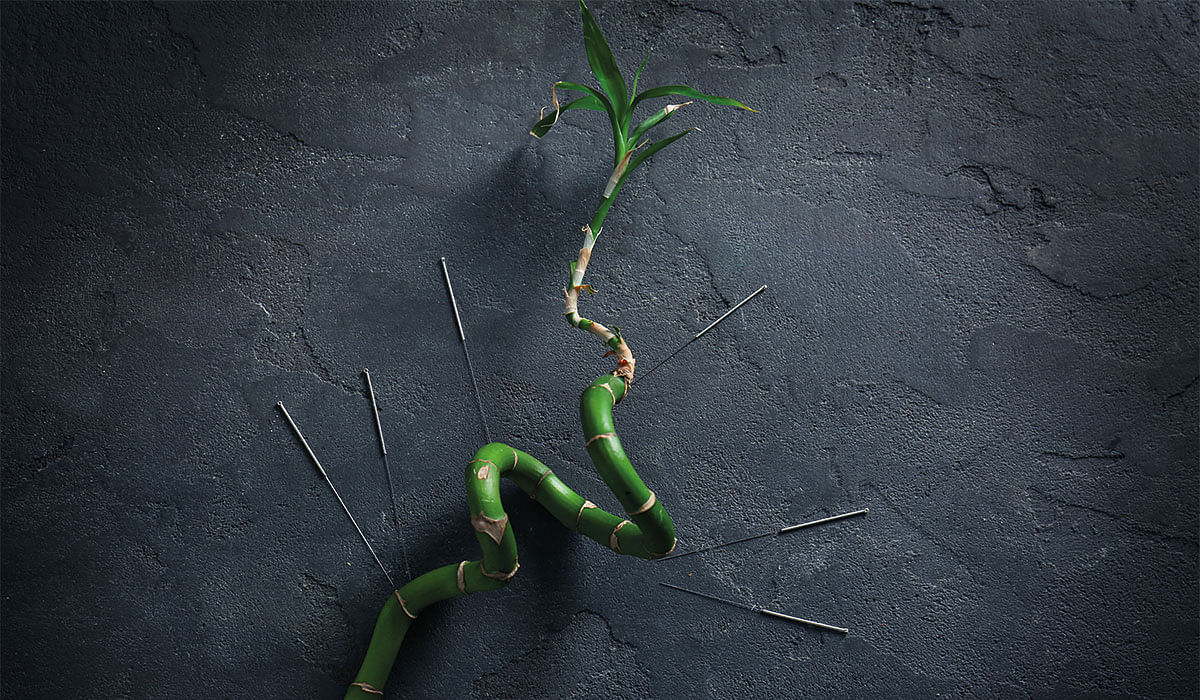 [dropcap size=small]W[/dropcap]e live in a time when having a tui na (therapeutic massage), baguan (cupping) or acupuncture session is part and parcel of a wellness holiday at a luxury resort – from Amandayan in Lijiang, China, to Lanserhof Tegernsee, Germany, and even Six Senses Duxton in Singapore. Yet, for most, traditional Chinese medicine (TCM) is associated with musty medicine halls or fluorescent-lit charity clinics with Chinese-speaking sinsehs spouting cryptic diagnoses and dispensing mystery remedies.

While those in the West might find appeal in TCM’s Oriental exoticism as the third oldest form of medicine after Egyptian and Babylonian medicine, younger Asian consumers, from PMEBs to millennials alike, tend to see TCM – traditional and Chinese by definition – as archaic and simply too esoteric to comprehend.

Enter Pulse TCM. With marble- tiled reception counters, screed walls and sleek wood panelling, its eight city-centre outlets look more like chic spas than clinics. For that matter, the services offered even include an electro-acupuncture facial. The therapists and physicians are members of a youthful, bilingual team of graduates – many hand-picked from Nanyang Technological University’s double degree programme that combines a Bachelor of Science in Biomedical Sciences and a Bachelor of Medicine in Chinese Medicine.

“Pulse TCM is where tradition meets modernity, starting with a multilingual talent pool to break down cultural and language barriers,” says Pulse TCM’s co-founder Nicholas Poh. “The team is educated in both Eastern and Western medical sciences. We believe they are complementary and we have the knowledge to balance and pre-empt contraindications with Western medical treatments.”

Welcoming, modern and luxe, Pulse TCM’s dramatically different outlook of TCM has won it a clientele consisting chiefly of PMEBs and expats, including diplomats and foreign dignitaries, who travel here especially for TCM consultations. Beyond Singapore, Pulse TCM is also moving forward with regionalisation across Vietnam, Indonesia and Japan.

TCM has survived the test of time – more than 2,000 years. But for an ancient healing philosophy that believes in getting to the root of problems through long-term regimens, surviving the era of instant gratification and quick fixes takes thinking out of the box.

Since 2000, TCM behemoth Eu Yan Sang (EYS) has engaged different brand and creative agencies to develop and test ideas – including a 2017 collaboration with chefs and mixologists at the now-defunct local speakeasy The Library to create a range of cocktails and canapes incorporating TCM herbs. Yet, beyond branding and marketing, EYS’s strategy to reach new consumers lies in strengthening its core business of retail. “Our products have stood the test of time in delivering the intended efficacies. We also utilise Western pharmacological and clinical testing approaches in our R&D and will continue to do so,” shares a spokesperson for EYS.

(RELATED: Bar of the week: Chinese herbs in cocktails? The Library proves it’s a great mix)

The company that started as a single dispensary in 1879 now has more than 180 retail outlets spread across China, Malaysia and Singapore. Unlike the stereotypically cluttered and dimly-lit traditional medicine halls, each is a welcoming boutique lined with sleekly packaged products: pills, capsules and bottled liquid essences formulated for easy consumption; ranges touting scientific innovation and patents; gift options for new mothers and kids; and supplements as well as remedies for fitness enthusiasts and even frequent travellers – a distinct effort to address the concerns of a younger audience. Similarly, EYS’s TCM clinics have also developed new regimens and treatments addressing issues that span weight loss and stress management – concerns of the modern urbanite.

A household name in TCM in Singapore, EYS still sees a lot of growth potential. “We prefer to think of (TCM as) Traditional Chinese Maintenance,” says EYS. “It has a lot of potential with the growing interest in general health and wellness among the younger target audience.” Like Pulse TCM, EYS also has its sights on non-Chinese consumers.

“The progress of TCM depends on our ability to provide relevant and accessible health and wellness solutions to consumers of all ages and ethnic groups,” it says.

There are a host of celebrities, too – from Robert Downey Jr., a well-known advocate of TCM, to Michael Phelps who had half the world googling about cupping when he went to a 2016 Olympics relay brandishing circular marks on his shoulders – to prove TCM principles and efficacies transcend race. In fact, in 2019, the World Health Organisation recognised acupuncture as an effective treatment for a range of health conditions, from arthritis to hypertension.

“Now is the perfect opportunity for change,” says Poh. “We are in the middle of a growing global awareness of alternative medicine as well as the importance of sub-health (a borderline state between being healthy and falling sick) management, which TCM is effective in addressing.” And the growth of Pulse TCM is perhaps testament to his words. Eu Yan Sang International also saw its Ebitda grow to 14 per cent in 2018, and recorded a turnover of close to $300 million in the 2019 fiscal year.

“As the world changes, progressive evolution will be essential to our growth and sustainability,” shares Poh. “This step change will elevate the TCM industry to bring new perspectives – and break new ground.”