After announcing bankruptcy last year, Vertu is celebrating its return to the market with a titanium and 133-carat crystal glass smartphone. 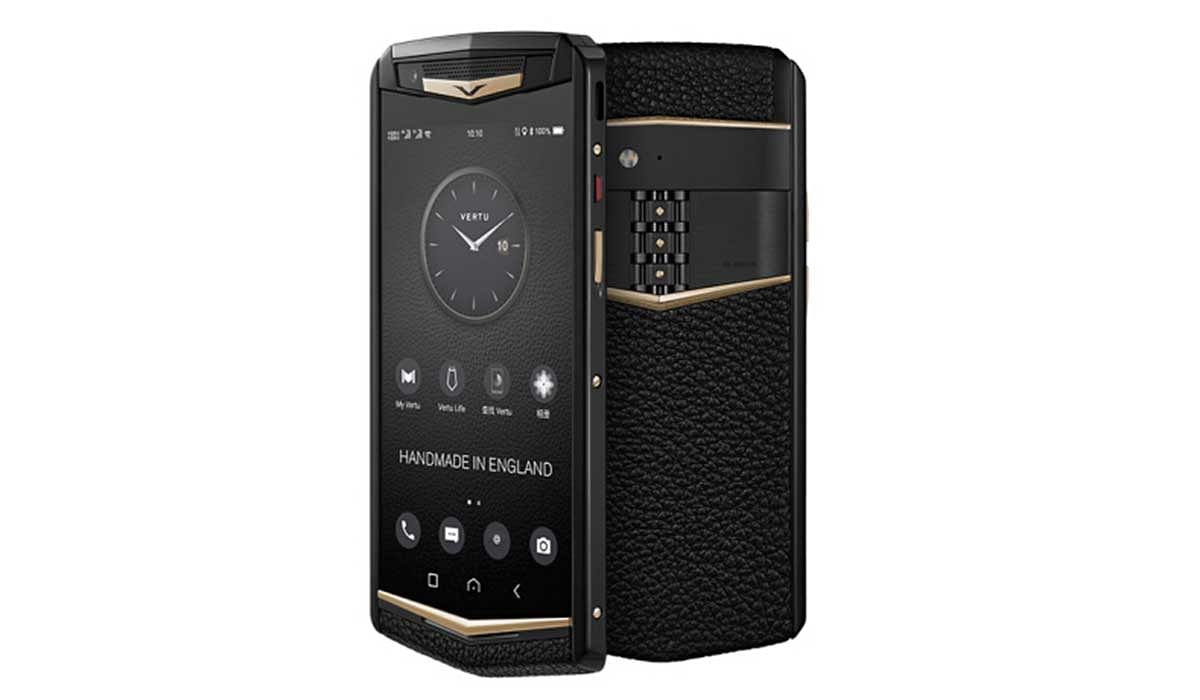 Why get a smartphone with a wimpy Gorilla glass display when you can have one nearly as tough as diamonds? Luxury smartphone manufacturer Vertu has just unveiled the phone it’s coming back to life with, and, according to a report in GizmoChina, it features a sapphire crystal glass display.

While Vertu announced bankruptcy last year, it seems that manufacturing didn’t cease with the company’s activity; in fact, quite the opposite. In Nov 2017, the company announced over Twitter their move to Paris to, “offer more to lead an #Extraordinary Lifestyle!”

According to the report, each Aster P is handmade by single craftsman who engraves his or her signature into the grade-5 titanium frame which is then covered by one of several types of leather, crocodile or lizard, in various colours. The frame comes in Ink Black or White for about US$5,167 (S$7,114), or Dazzling Gold for about $14,146. Those, however, are just the starting prices. The phones can be entirely customised according to your taste with gemstones and personal designs.

Of course, there’s more to this smartphone that just the lavish exterior. The AMOLED screen is a bit smaller than we’ve been seeing as of late from smartphone giants at just 4.9 inches. Also, unlike the newest iPhones and Samsung Galaxys, the Aster P is powered by a Snapdragon 660 processor which is a bit of a downgrade for such a price tag. It has 6GB of RAM and 128GB of storage, not atypical of today’s smartphones.

One of the most unique features of the phone (which was also present in its predecessor, by the way) is the red concierge button located on the righthand side of the display that gives users access to a private butler at all times, day or night. The company will even give purchasers access to invite-only events.

(Related: There’s a dedicated butler in your Vertu Signature Touch)

If you’re ready for a life-changing smartphone, you can pre-order it on JD.com until it’s scheduled to begin shipping Oct 30. If the colours and leathers available don’t suit your fancy, you can wait for the Baroque version to come out in colours like gentleman Blue, Twilight Orange, and Caramel Brown, but there are no details for those at time of writing.