Virgins of the SUVs: Maserati, Bentley, Rolls and Jaguar Enter the Market 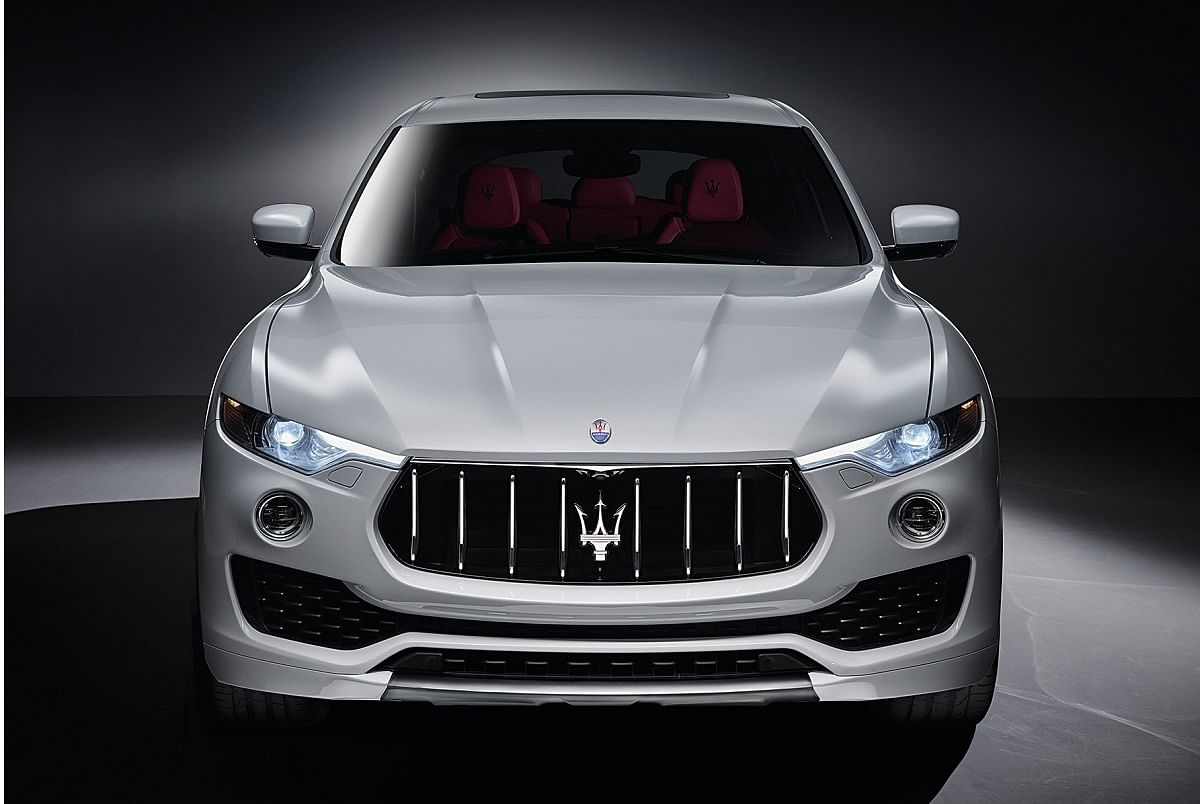 [dropcap size=small]I[/dropcap]f the recent wave of new luxury sports utility vehicles (SUV) is anything to go by, car manufacturers are caving in to customer demands – often defying deep-rooted traditions. But they are taking the “sports” part of SUV very seriously. Porsche has been the go-to marque for over a decade now with its Cayenne if anyone wanted a SUV that boasts some semblance of sportiness and badge appeal.

(RELATED: The 5 Sexiest Cars at the Geneva Motor Show – lots of pictures included.)

But the buyers, especially those in China, now have more options. The latest to chip away at the Stuttgart company’s share is one of its fiercest rival from Italy. Maserati, the carmaker better known for building some of the sexiest coupes, cabriolets and sports sedans, has unveiled its own rendition of a sports car on stilts, in the form of the Levante, at the Geneva Motor Show.

The design language is unmistakably Maserati: large inset front grille with the Trident, triple side vents on the front fenders and another logo on the C-pillar, not unlike any Maserati in showrooms today. Under the hood, this new SUV uses Ferrari-made V6 engines that is able to produce up to 424 horsepower in the S guise.

Many owners are unlikely to take this car off -tarmac, let alone in the wilderness, but with its power and more pliant suspension, the Levante would certainly work well at absorbing the increasing unevenness of our roads.

Here are the other marques cashing in on the SUV market: 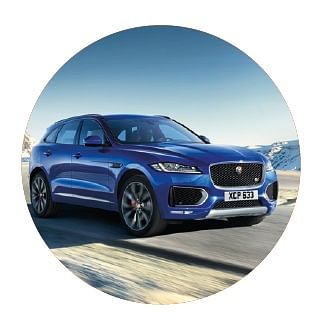 JAGUAR On the smaller, and less celestial side of the price range, Jaguar has rolled out its very first SUV known as the F-Pace. All its German and Japanese competitors have at least two varieties to offer, so the F-Pace plugs the obvious competitive gap. 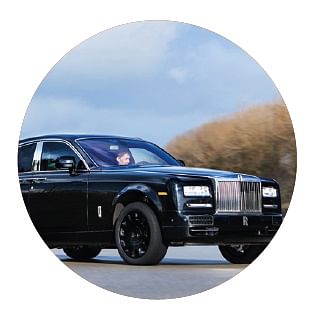 ROLLS-ROYCE It was a matter of time, it seemed. Spirit of Ecstasy has always insisted that its limousines offered commanding views from the inside and an aura of power – if not of intimidation – on the outside, and the need for a Roller SUV was an absurdity. Goodwood has announced that it will introduce the “Cullinan” by 2018, which will be essentially a Phantom on stilts. 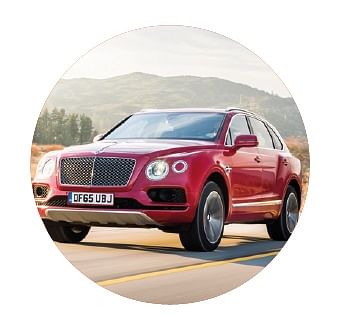 BENTLEY If power is what you crave, then look no further than Bentley’s latest Bentayga SUV. This is probably the reason Goodwood caved. It’s touted as the fastest production SUV on the planet, which is able to dash from standstill to 100kmh in under 5 seconds – all while maintaining its composure inside.