Could ‘visual fragrance’ be the next big perfume trend?

Would you wear a perfume that also doubled up as body art? 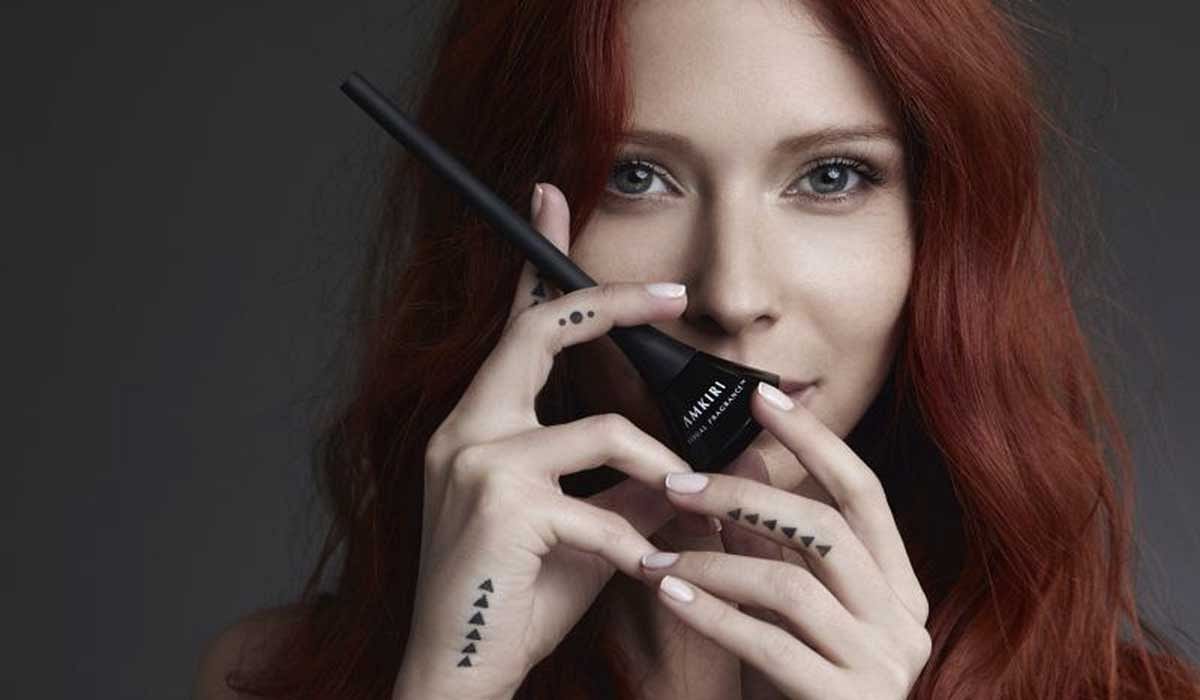 One company, having apparently launched the world’s first “visual fragrance” technology, thinks you would.

Cosmetics brand Amkiri has announced that it has developed and successfully patented a scented ‘ink’ infused with fragrance. The creme-like product is designed to be applied to the skin using specific applicators, allowing wearers to craft colorful body art while anointing themselves with a perfume that the brand claims lasts for up to 12 hours. The patented technology can reportedly carry any fragrance or colour.

(Related: Why being a Singapore-based Perfumer is challenging, says SIX fragrance’s Jason Lee)

“As a designer, and a very visual and expressive person, I initially came up with the notion of Amkiri for my own personal needs,” said Shoval Shavit in a statement. “I asked myself how I could create a fragrance that is visual? I wanted to blend makeup, tattoos and fragrances in one product.”

Cosmetics brands have been shaking things up in terms of fragrance formats recently – back in February, cult label Glossier put solid perfumes back on the map with the launch of a consolidated version of its “You” scent. Last spring saw designer Derek Lam reimagine his “10 Crosby” perfume line as a series of twist-up wax fragrance sticks, while Maison Margiela’s portfolio includes a dry body oil.

Amkiri is set to launch a selection of products in May, with further releases planned for later in the year.