How does Volkswagen’s new luxury sedan, the Arteon, fare?

It looks to improve the track record for large Volkswagens. 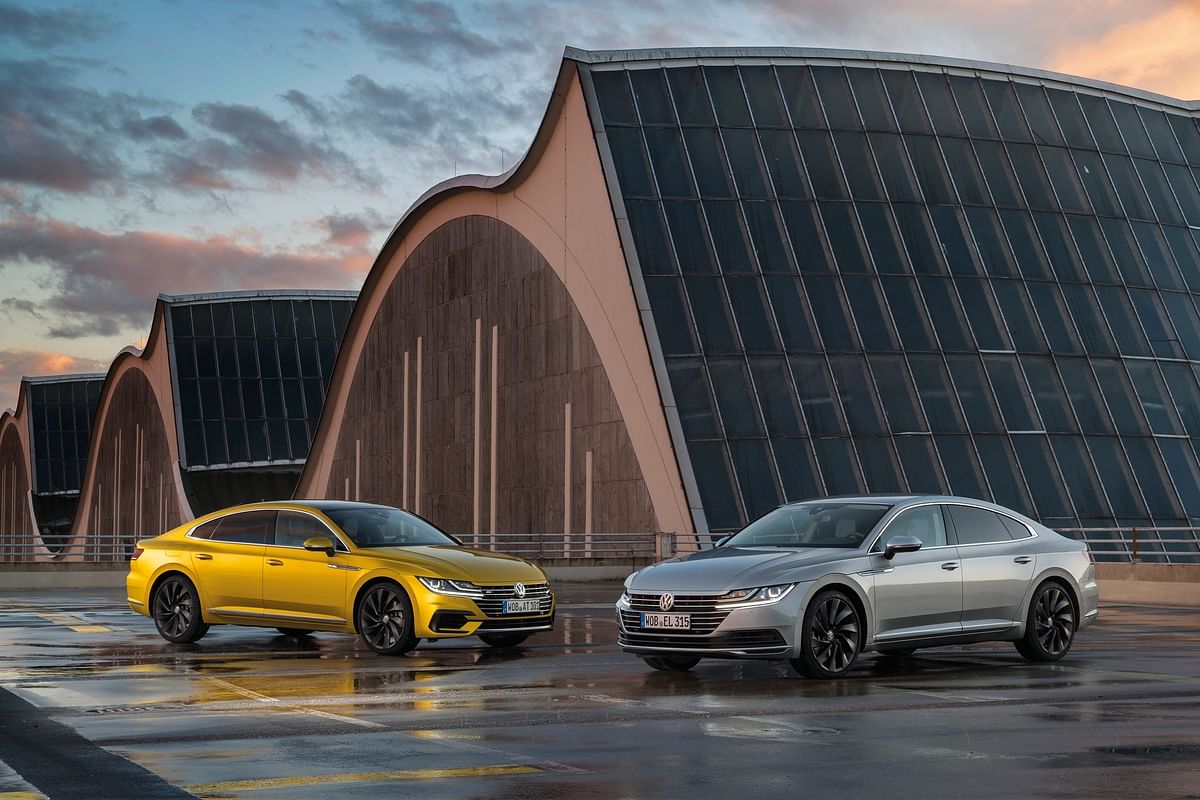 [dropcap size=small]T[/dropcap]wo human guinea pigs, held captive at the back of a car. The experiment: to discover just how well Volkswagen’s new flagship, the Arteon, performs as a grand tourer with luxury pretensions. And that was how, late last Friday, I embarked on possibly my longest drive ever to get to an ice-cream shop, taking a circuitous, 150km route around the island on a mix of expressways and rural roads in the Kranji area.

Yet, my subjects emerged none worse for wear. They liked the amount of headroom and legroom (“more spacious than in an Audi A5 Sportback”), the upmarket interior and the large glass sunroof, but were not so sure about the mood lighting (“a little tacky”, they concurred). The sexy styling, with an aggressive mien, long clamshell bonnet, sharp lines down the sides and an overall squat stance, also received a solid thumbs up.

As for the driver, I have always been partial to Q-cars – blistering sleepers that do not look the part till you get smoked at the lights. And the Arteon, in this R-line guise, ticked the right boxes. The TSI engine may displace a small two litres, but it develops 280 PS and 350 Nm, and is good for a 5.6-second zero to 100kmh acceleration time. On the go, the motor betrays the barest hint of turbo lag, but once it spins up to 1,500 rpm or so, it pulls strongly all the way to the redline.

The chassis is adjustable on a finely calibrated sliding scale, but the standard 20-inch alloys (which look gorgeous, by the way) limit how soft the ride can go. However, in any setting, the steering, which is not the strongest suit in Volkswagen Group vehicles, points accurately and confidently in any direction you set it.

So far so good. The problem for the Arteon, though, is that large Volkswagens have traditionally not sold well. The previous apex model, the Phaeton, is an example. Planned for an annual production volume of 20,000, only 84,000 examples were made in its entire 14-year run. This is despite its competitive pricing and superior Bentley underpinnings.

The Arteon, however, seems to have found a sweet spot. It is only slightly bigger than the CC it replaces – a model that has proven to be moderately successful. This version looks set to improve on that track record.

First, Volkswagen has packed a lot of kit: emergency braking, 360-degree-view parking cameras, and even gesture control for its Apple Carplay-enabled infotainment system. Then there’s the pricing. Expect to spend 10 to 15 per cent less, compared to its closest competitors, the Audi A5 Sportback and BMW 4 Series Gran Coupe. An even more affordable entry-level model is on its way, which would yield an even larger cost differential. Any way you cut it, the Arteon is a bargain.