What makes this luxury all-electric hypercar so exceptional? 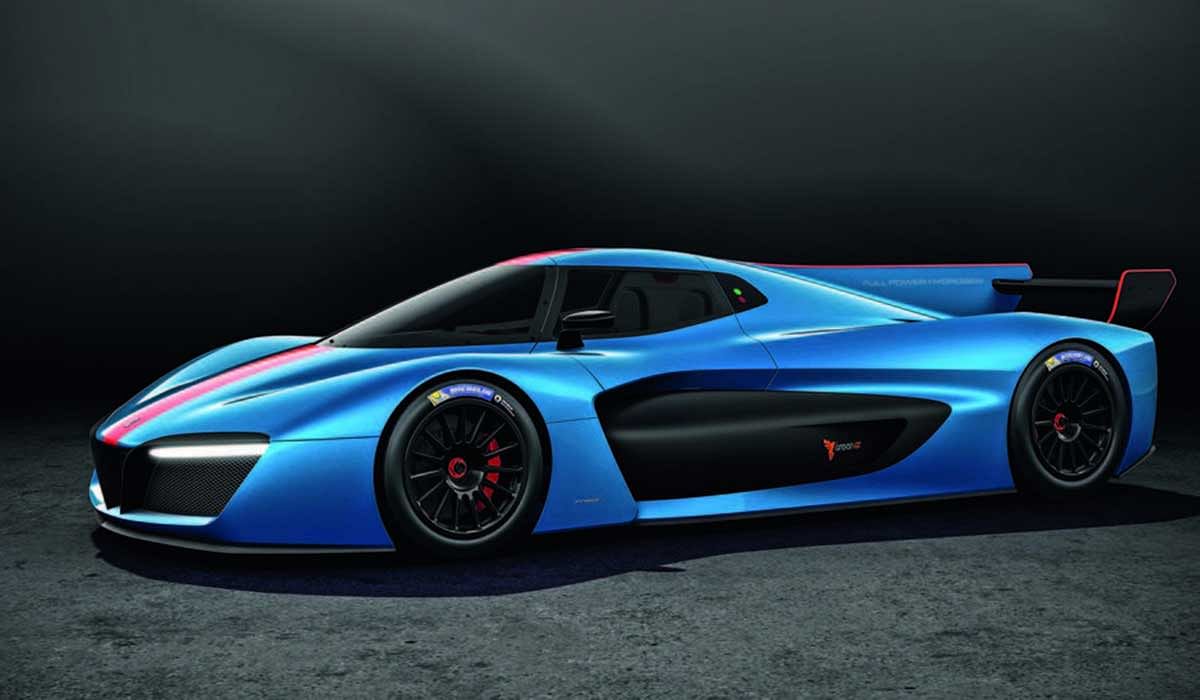 Automobili Pininfarina has released some performance specifications for its upcoming PF0 hypercar that’s set to make its debut at a private showing at next Sunday’s Pebble Beach Concours d’Elegance in the US state of California.

It’s believed the PF0 is being built on the latest EV platform from Rimac, and it’s being claimed it will be able to go from a standing start to 62 mph in “less than two seconds.” The PF0 is also said to be able to go on to a top speed of more than 300 kph (186mph), and despite those staggering numbers it’s also supposed to boast “a potential zero-emissions range of up to 500 km (310 miles).” Of course, the range is likely to be considerably less than that if the car is driven in a way likely to test out those performance specifications.

(Related: Why the sexy McLaren 600LT belongs in your stable)

Cars generally have to be pretty special to make it to the world-renowned Concours d’Elegance, and from what’s being said about the PF0 this is a car that more than fits the bill. This will be the first model produced by the legendary Italian design house as a vehicle manufacturer in its own right, and it’s certainly making a statement with this initial offering.

Ahead of the private showing in California a number of sketches of the car have already been revealed by Pininfarina, and there’s now also a video of Paolo Pininfarina describing the launch of this eagerly awaited first model from the company he’s the chairman of.

The car will be officially launched in 2020, but only 150 examples of this amazing vehicle will be produced. Not surprisingly, the PF0 will be the company’s halo vehicle and the first of a number of all-electric models Automobili Pininfarina has in its product plans.

Anand Mahindra, the group chairman of Pininfarina’s parent company Mahindra, says the car is intended to draw “upon the pedigree and design vocabulary of the Pininfarina aesthetic heritage” and to “develop a rare collector’s item that only a handful of connoisseurs will ever own.”

Mahindra also says the PF0 will “be an innovative and pioneering product powered by high technology” and is set to be a combination of “power, beauty and high-end EV technology.”

(Related: 5 future car technologies that will be commonplace within a decade)