Why Singaporeans are one of the most sleep-deprived people globally

Plus, slumber tips from the experts. 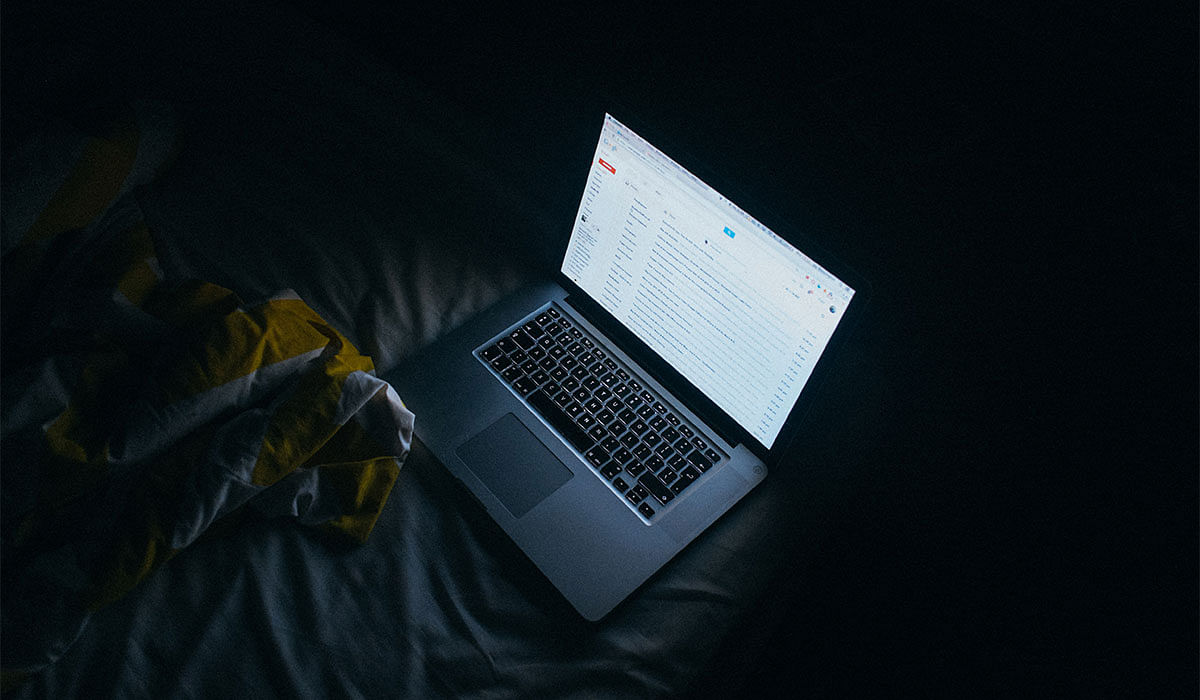 [dropcap size=small]R[/dropcap]yan Koh hasn’t really slept well since 2002. That was the year he graduated from university, joined the banking industry, and got swept up in its frenetic pace. “In finance, you always want to move forward. If you stop moving, you’ll fall behind,” says the 39-year-old. The rewards are bountiful, judging by his car and landed home in Seletar where he and his mum live. But Mr Koh misses his student days when he could just hit the pillow and instantly drift off to la-la-land. “The stakes in university feel nothing compared to the stakes in the working world,” he says.

Mr Koh is one of millions of Singaporeans desperate for a good night’s sleep. A 2014 survey of 43 cities by eFinancial Careers found Singapore to be the third most Zzzs-deprived, while a 2018 survey of 12 countries by Wakefield Research places the island as the second most in need of shut-eye. According to a separate study by Jawbone, the digitised wristband tracking users’ activity patterns, Singaporeans average six hours and 32 minutes of sleep a night, instead of eight or nine. And another poll by Singhealth Polyclinics showed that 44 per cent of us sleep less than seven hours on weekdays.

(RELATED: How to use your vacation time to set a healthy sleep schedule)

“If Singaporeans are irritable and like to complain, well… you know the reason,” half-jests Dr Kenny Pang, an ENT specialist at Asia Sleep Centre. Dr Pang has been treating sleeplessness for 25 years and seen sleep disorder cases double in the past 10 years. He categorises his patients broadly into two categories: “One group is very tired but cannot sleep at night – they have insomnia. The other group is struggling to stay awake in the daytime because they’re not sleeping well at night – they usually have Obstructive Sleep Apnea (OSA).”

His views are partly echoed by Dr Leow Leong Chai, a consultant at the department of Respiratory & Critical Care Medicine of Singapore General Hospital. Dr Leow says: “The incidence of sleep disorders is high here… Some 30 per cent of Singaporeans are estimated to suffer from insomnia at some stage of their life, and Singapore has one of the highest rates of OSA in the world; almost one in three Singaporeans suffer from moderate to severe OSA, with 90 per cent remaining undiagnosed and untreated. The prevalence of both insomnia and sleep apnea are known to increase with age and are hence expected to increase in Singapore.”

The common reasons attributed to Singaporeans’ sleeplessness include growing awareness of sleep disorders, worsening sleep habits due to increased demands from work and social life, and popular use of electronic light-emitting devices at night.

Dr Leow estimates about 25 per cent of his patients are PMETs in their 30s and 40s: “White-collar professionals working in high stress occupations are more prone to suffer from sleep disorders – especially those that have irregular hours such as stockbrokers, traders or others in the financial industry.” The bulk of his cases comprise the elderly who may be facing multiple issues such as lack of exercise, medication and loneliness.

Untreated sleep complaints result in a high burden of disease for society as a whole, ranging from poor school performance and reduced productivity at work, to increased rates of motor vehicle accidents, cardiovascular diseases and even certain cancers. Insomniac Mr Koh, for one, considers himself “sickly” because he falls sick for a few days every three to four months. He blames his fast-paced occupation, but at the same time admits: “I’m really good at what I do, and when it comes to the crunch, I’d rather stick with it than find a slower-paced and very possibly lower-paying job.”

Both Dr Pang and Dr Leow caution anyone against pinning the blame for his or her sleeplessness on just one suspected cause. Dr Pang says over 80 per cent of his patients turn out to suffer from sleep apnea, a condition that a Juronghealth study said one in three Singaporeans suffer from. When one has sleep apnea, one stops breathing repeatedly in one’s sleep because of a complete or partial blocking of one’s airway. This leads to low oxygen levels, which causes symptoms such as daytime fatigue and headaches upon waking. Ten years ago, Dr Pang pioneered the Pang’s Expansion Pharyngoplasty, a surgical method of making the throat cavity larger that’s proven effective in treating snoring and sleep apnea.

The number of sleep specialists in Singapore is still quite small, but both doctors expect the number to rise as demand for the service and interest among the medical fraternity grows.

In the meantime – barring disorders such as obstructive sleep apnea or depression – a normal person can do a lot to improve his or her overall sleep hygiene. Dr Pang says: “Don’t use your iPhone, iPad, TV or any light-emitting devices two hours before your bedtime; it’s better to read a book under a warm light. Don’t exercise four hours before bedtime, or drink coffee or tea. Don’t quarrel with your spouse, read your profit-and-loss statements, or scrutinise your children’s grades. All these will just ruin your sleep.”

For Mr Koh, who likes watching a movie on his iPad just before tucking himself in, Dr Pang’s rules of sleep hygiene are tough to follow. “I’ve tried reading but I generally find books boring. I read Crazy Rich Asians, for instance, which is a bestseller, but I found it way too slow… My next resort is to look into yoga and meditation. And if that fails, then maybe I’ll look into getting a proper medical examination.”

(RELATED: Tips for a better sleep)