The scratching of the superjumbo jet Airbus A380 echoes the sad fate of the supersonic Concorde, another feat of aviation technology that turned out to be a commercial flop. 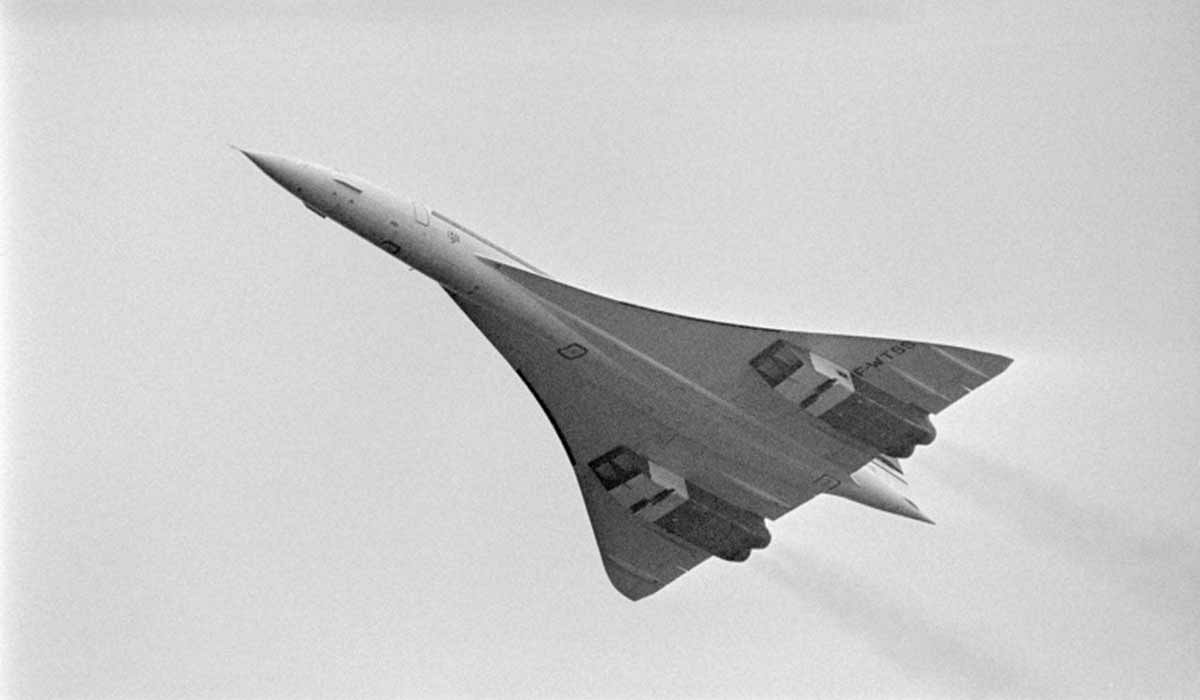 The inaugural commercial flight on January 21, 1976 of Concorde, the world’s first supersonic passenger plane, promised a revolution in aviation.

Distinctive for its long pointed nose which drooped downwards during take-off for better pilot visibility, the “great white bird” was designed, built and operated jointly by France and Britain.

It was the first computer-controlled commercial aircraft in history and also innovated with a weight-saving aluminium body and triangular delta wings.

The aircraft could fly at over twice the speed of sound, creating its famous “sonic boom” when it burst through the sound barrier.

With a cruising speed of nearly 2,200 kilometres an hour, it could get a small number of passengers from Paris to New York in three and a half hours. The same journey in a standard flight today takes around eight hours.

But there were also major, eventually crippling, drawbacks: it was thunderously noisy, reaching nearly 120 decibels at take off, and it guzzled fuel at a rate of 20 tonnes per hour.

Extremely expensive to develop at an estimated final overall cost of around 1.6 billion dollars, according to BAE Systems, only the wealthiest passengers were able to afford the exorbitant ticket prices for its 100-144 seats.

The aircraft – only ever used by Air France and British Airways, who between them operated 14 planes – never made a profit.

A crash on July 25, 2000 in a suburb of Paris that killed 113 people was a major blow, with the aircraft grounded for investigations. After the September 2001 air plane attacks in the US that caused a major crisis in the industry, worsening business prospects, the Concorde’s fate was sealed.

Air France flew its final commercial Concorde flight in May 2003, and British Airways followed suit in October of the same year.

(Related: 10 things to know about the supersonic Concorde, set to return in 2019)

Boasting double the capacity of a traditional passenger aircraft, the Airbus A380 was also hailed as a turning point for aviation when it arrived in the skies on October 25, 2007.

The world’s largest passenger jet, developed by European aerospace giant Airbus, was seen as a step into the future as the industry prepared for soaring numbers of long-haul passengers.

The double-decker, four-engine plane can pack in up to 853 passengers, and has 50 percent more floor space than the next biggest aircraft, the Boeing 747.

Its capacity was seen as a way to combat airport congestion.

By the end of January 2019, 234 aircraft had been delivered around the world, according to Airbus data.

But the size of the A380 turned out to be its weakness.

Even though it is unbeatable in terms of price per seat, an A380 – which sells for roughly US$445 million (S$602 million) – has to fly at near-full capacity to be profitable.

Having envisaged at its outset that it could sell 1,200 planes over 20 years, Airbus has seen orders decline and struggled to find enough buyers to justify its production.

Airbus announced in Feb 2019 that  it would end production of the superjumbo and stop deliveries in 2021. – rle-eab/br/fc/jh – AFP

(Related: The Airbus A380 discontinued: Lesser-known facts about the “Superjumbo” plane)