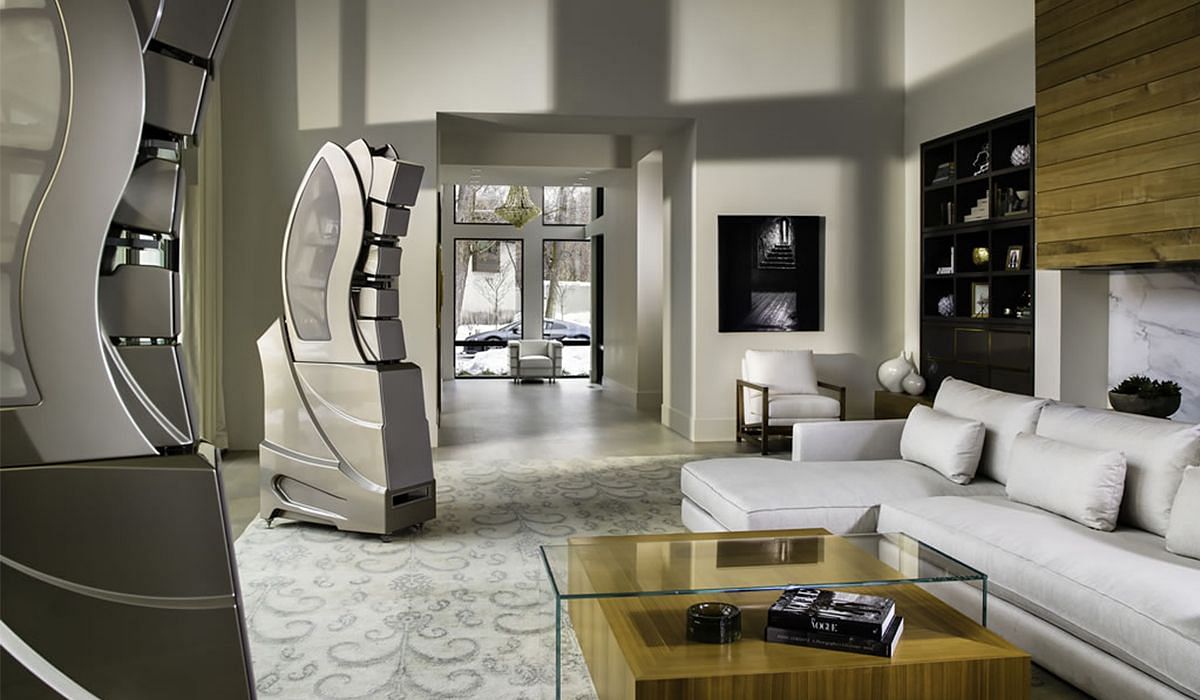 In the late seventies, loudspeaker designer David Wilson had an epiphany. He had begun to see the relationship between accurate sound reproduction and time: even the slightest error in alignment of a speaker’s drivers, in relation to the listener, could result in striking disparities in the qualities of sound produced, for worse. This eventually led him to revolutionise the audio industry with his company, Wilson Audio’s first commercial product — the Wilson Audio Modular Monitor (WAMM).

Almost three decades after his initial breakthrough in the realm of sonic reproduction, Wilson came back to revisit the concept behind WAMM. This time, he’d assembled a team of carefully selected and well-trained professionals by his side, each equally passionate and talented about engineering and loudspeaker design. Drawing inspiration from the previous design of WAMM, Wilson set off once again to push the frontiers that defined what was possible in music and sound reproduction.

The brainchild of Wilson’s project is the 2.15 m tall, nine driver-powered colossus that is his magnum opus: the WAMM Master Chronosonic. 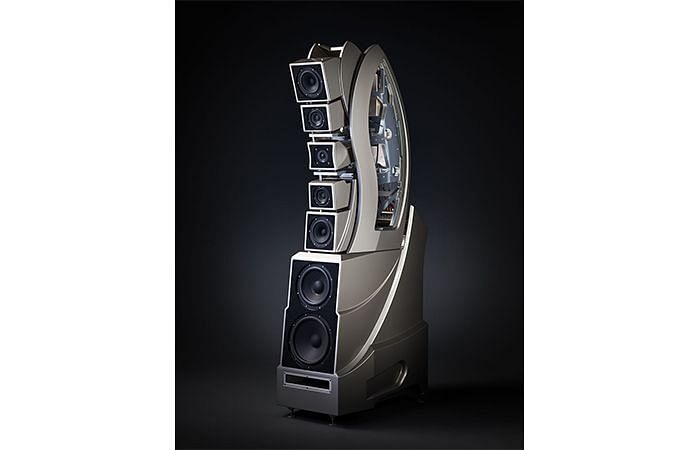 (Related: 4 Bang & Olufsen products to amp up your listening experience)

Central to the behemoth’s ability to produce vivid sound like none other is its ingenious adjustable array system. It allows the Master Chronosonic’s modules to be adjusted to specificities previously unheard of — manipulating an infinitesimal five microseconds (five-millionths of a second) per adjustment increment. This, of course, was a result of Wilson’s obsession with his speaker’s perfection in manipulating the time-domain, which in turn put his company’s name far out there in the world of audiophiles.

Apart from its unnatural capability to produce almost-natural sounds, the Master Chronosonic is also made of top-quality materials. Wilson, besides pursuing excellence in the aspect of loudspeaker crafting, also spent a good amount of his life researching and developing composite materials that have minimal effects on the degradation of sound produced. The Master Chronosonic is built from these composite materials, as well as aerospace-grade aluminium to ensure the utmost quality in physical and aural design.

Find out more at Wilson Audio.